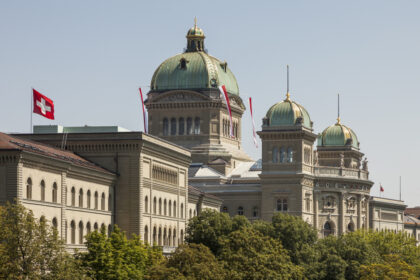 Switzerland denied having in its territories a representation of the Polisario, reducing the Algerian-backed group to its status of a separatist militia serving its paymasters’ regional agenda.

The Polisario does not have a representation in the UN Geneva neither, said Swiss foreign ministry in a note sent to Morocco’s embassy in Berne.

The note came in response to the increasing activity of a Polisario proponent in Switzerland where he claimed to be a representative of the separatists.

Polisario advocates abroad often use Algerian passports and are funded by the Algerian taxpayer.

Voices started to raise within the Algerian political class to denounce the squandering of public money to support a separatist group that serves the Algerian regimes regional hegemonic schemes.