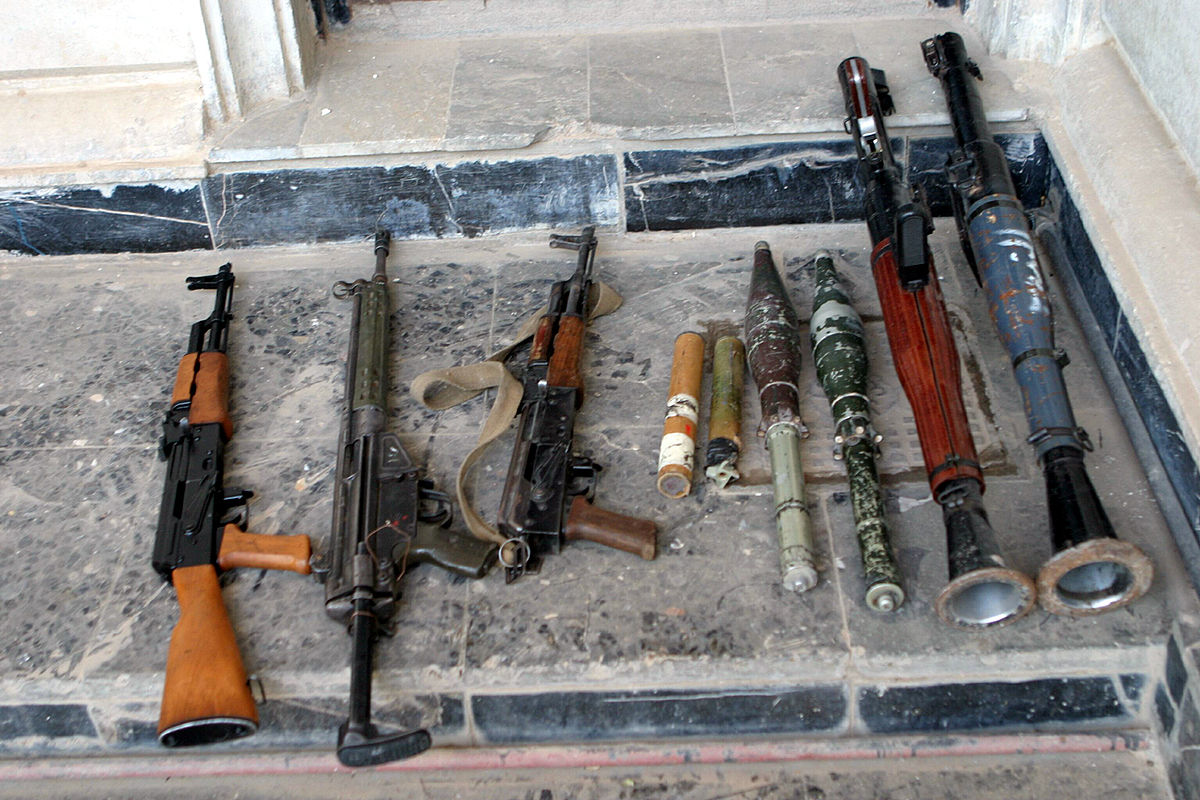 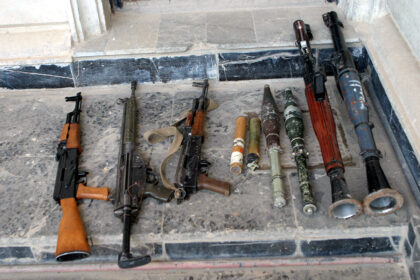 Several United Nations agencies have launched a new project to address the link between terrorism, arms and crime through enhancing national legislative, strategic and operational capacities to prevent, detect and counter the firearms trafficking and other illegal activities related to terrorism and organized crime.

The UN has repeatedly warned that illicit flows of small arms and light weapons undermine security and the rule of law. Besides, they are often a factor behind the forced displacement of civilians and massive human rights violations.

The new project came in compliance with several Security Council Resolutions, recommending to thwart small arms and light weapons trafficking and stressing the importance to prevent terrorists’ access to weapons.

During the launch, the project’s sponsors introduced its activities, including missions to assess regional situations, relevant legislation and response capacities to the threat posed by firearms trafficking, terrorism and related crimes.

The UN Global Counter-Terrorism Strategy underlines the connection between terrorism and the illicit small arms trafficking, conventional ammunitions and explosives, and calls on Member States to strengthen coordination and cooperation to address this challenge.

“Insufficient international response in countering the illicit trafficking of small arms and light weapons, the challenges that Member States face to detect and seize them, as well as porous borders, allow terrorists and criminals to move illicit weapons from one country or region to another,” said Vladimir Voronkov, UN Under-Secretary-General for Counter-Terrorism.

To illustrate the challenges, Mr. Voronkov, who is also Executive Director of the UN Office of Counter-Terrorism (UNOCT), revealed estimates indicating that the African continent alone has one hundred million uncontrolled small arms and light weapons concentrated in crises zones and security-challenged environments.

“With an estimated population of 1.2 billion in Africa, this is an unfortunate and significant ratio of one to 12”, he lamented.

The UNOCT chief illustrated this through the example of the Libyan arsenal, pointing out that “illicit weapons originating from Libya were finding their way into the Lake Chad Basin and the Sahel”.