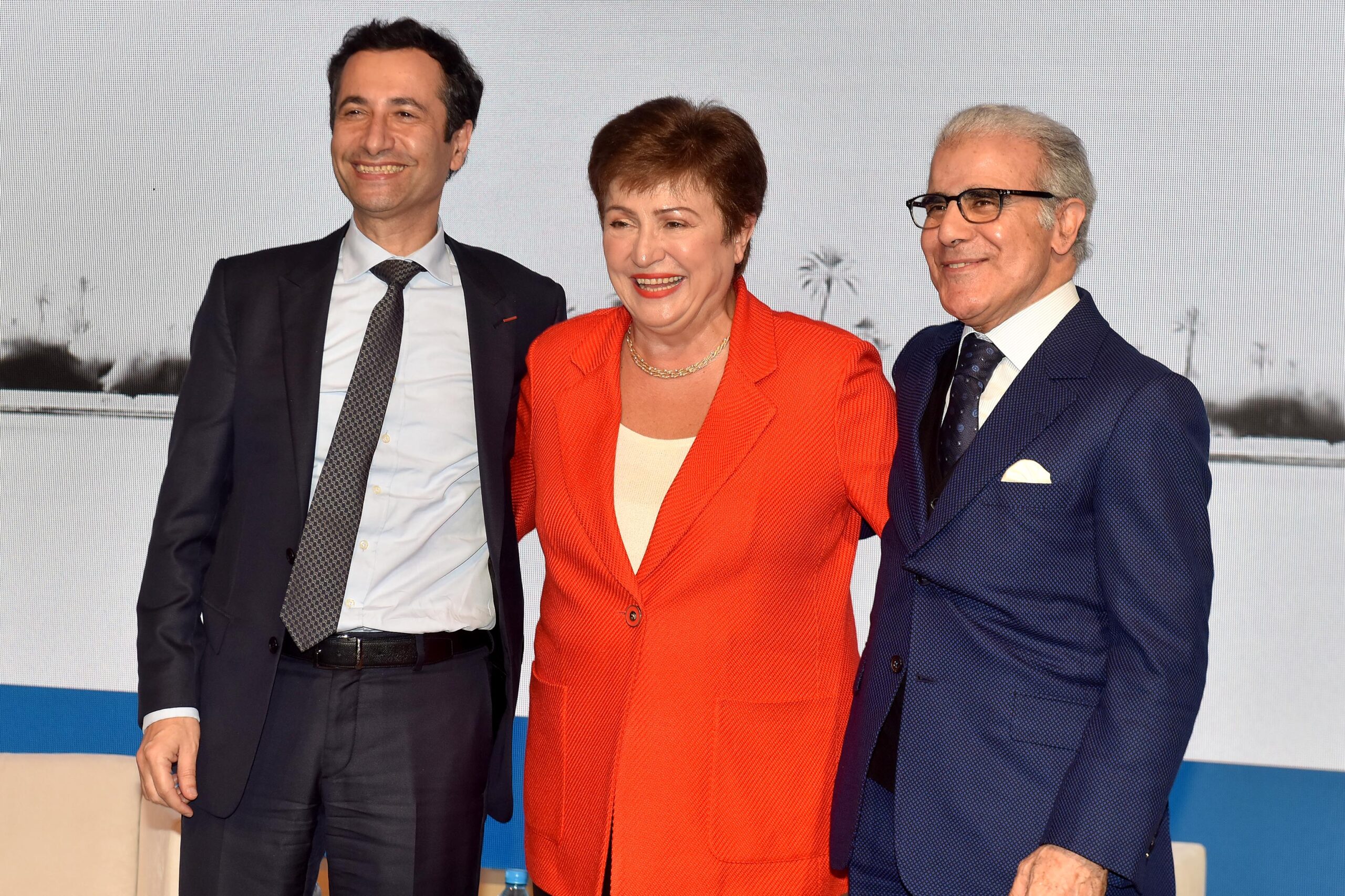 Morocco leading way in Africa thanks to reforms- IMF chief 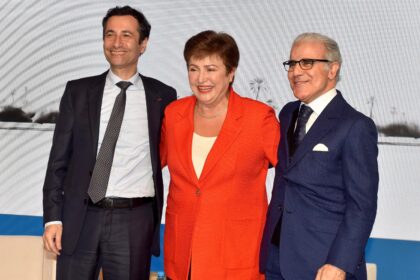 Morocco has implemented reforms to achieve inclusive growth, improve governance and fight corruption and is “leading the way in the region and in the continent,” said IMF managing director Kristalina Georgieva.

Morocco thanks to its role and investments in Africa is well-placed to be the venue for the annual meetings of the IMF and WB Group in October 2021 in Marrakech, Georgieva said at a joint press conference Thursday in Rabat with Finance Minister Mohammed Benchaaboun and Central Bank Governor Abdellatif Jouahri.

“I am impressed to see Morocco engaged constructively in economic prosperity through investments in the rest of Africa,” said Georgieva.

Morocco has geared the bulk of its foreign direct investments to the African continent where the country’s main telecom and fertilizer producing companies as well as banks and construction companies have rolled out investments.

She said Morocco is reaping the benefit of the “painful reforms” it has launched, lauding the country’s initiatives in favor of the youth and women.

The IMF chief commended Morocco’s willingness to move to a more flexible exchange rate of the dirham, adding that the IMF made available to Morocco a flexible credit line known as the precautionary liquidity line since 2018 that was treated as an insurance and never used.

Finance Minister Benchaaboun said relations with the IMF were excellent, noting that both parties have discussed the new generation of sector-based plans that Morocco prepares to launch part of a new development model.

He said Morocco was not pushed against its will to adopt dirham flexibility and that it was rather a sovereign choice, noting that Morocco will continue step-by-step with the currency reform.

Benchaaboun also said that the precautionary liquidity line was an insurance and hence Morocco never tapped into it as it was a tool to boost the confidence of capital markets and ensure against external shocks.

The IMF Chief also pointed out, at a meeting with students from Mohammed V University, Ibn Tofail University and the International University of Rabat (UIR), that Morocco is one of the few countries in Africa to have 22% of its gross domestic product (GDP) in the form of income.

“Morocco is considered to be one of the few countries in Africa to have 22% of its GDP in the form of income, while most countries suffer from financial difficulties,” she said.

Ms Georgieva also noted that “the kingdom is a country which has made good progress thanks to the various reforms undertaken”, adding “that it can represent a source of inspiration for other countries”.

Within the IMF, “we want to be Morocco’s partners and support the reform of the administration and the tax system to ensure that public spending meets the aspirations of Moroccan citizens,” she said.

During her working visit to Morocco Feb.17 to 20, Mrs Kristalina Georgieva made a trip to Marrakech, the venue of the 2021 Annual Meetings of the IMF and the World Bank. “After several years at last this event will be organized on African soil,” she said adding that Morocco was chosen to be a world economic and financial capital for “its history, its culture and its economic dynamism.”
This will be the first time that an African country will host the IMF-WB annual meetings in 47 years.

The meetings are set to bring together the ministers of economy and finance of 188 member states, in addition to the directors of central banks, international investors, and businessmen.

Heads of State, parliamentarians, and representatives of civil society are also expected at the event.