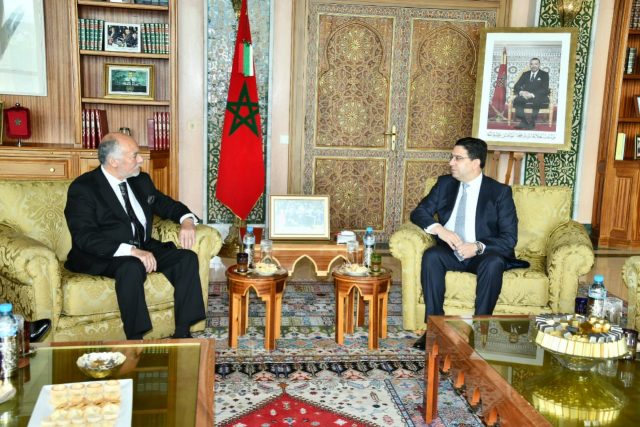 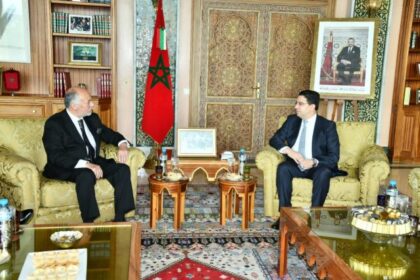 Speaker of Chile’s Chamber of Representatives Ivan Flores has renewed his country’ s firm backing to the autonomy plan offered by Morocco for a lasting resolution of the Sahara regional conflict.

“This is a very clear state policy that has not changed and will not change,” stressed the Speaker of the Chilean Parliament.

He called on Rabat and Santiago to enhance further their economic, commercial and agricultural cooperation, affirming that the two countries’ complementary economies offer huge joint business opportunities in the European and Asian markets.

Mr. Flores commended the cooperation agreement sealed between the two countries Parliaments to foster dialogue, contacts and coordinate stands between Moroccan and Chilean MPs regarding issues of common interests on the regional and international scenes.

Actually, Ivan Flores is visiting Rabat just few days after the Morocco-Chile friendship group met in Rabat on Feb.5 to dis-cuss the role of parliamentary diplomacy in promoting bilat-eral relations.

He will hold talks with several other Moroccan officials.