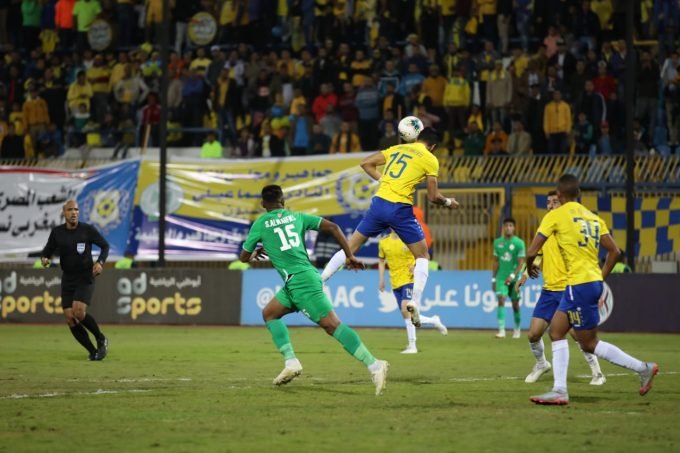 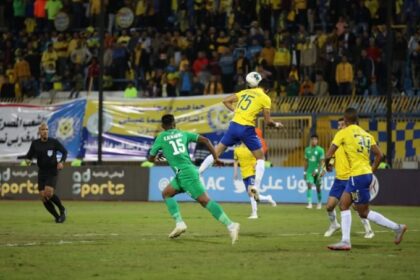 Al Ismaily scored the only goal of the match in the 52nd minute from Fakhereeen Ben Youssef on penalty. The Egyptians dominated the match with possession rated 58 per cent.

The Tunisian international Ben Youssef gave the lead to the yellow abating Raja’s attempts to score. The Green nearly equalized nine minutes later but the Al Ismaily’s goalkeeper Mohamed Magdy denied visiting side the opportunity to level the score.

The Egyptian goalkeeper was again on the spotlight in the 64th minute after he stopped on the goalline Fabrice Ngah’s bullet header.

With the win, the Ismaily-based side have one foot in the final before the second leg of the tournament slated in Casablanca for March 15.

Raja are the only Moroccan club still in the competition. OC. Safi lost (0-1) the home match, second-leg, with Saudi side Al Ittihad on Saturday. The two teams drew 1-1 during the first encounter in Jeddah.