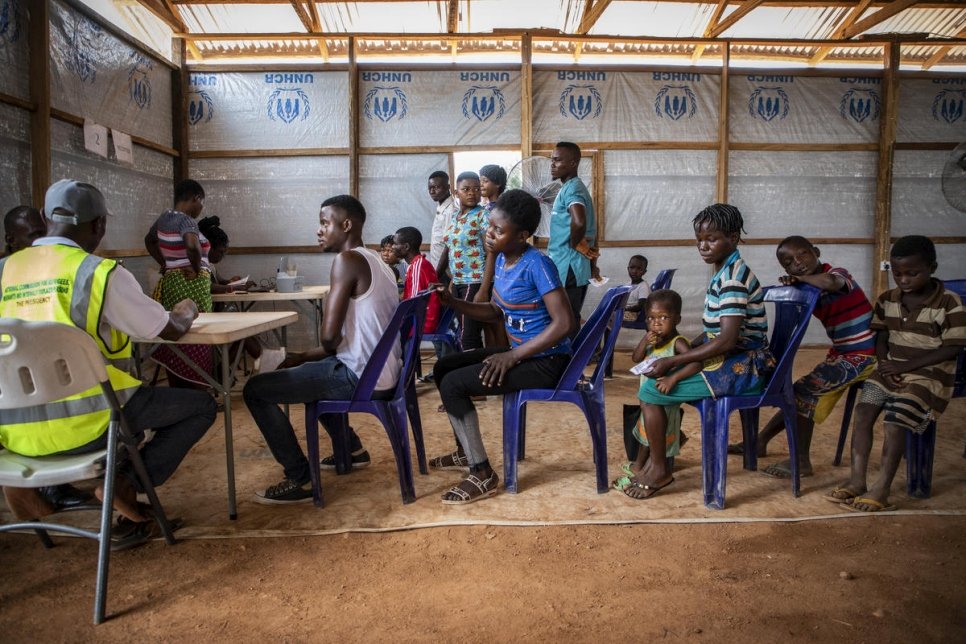 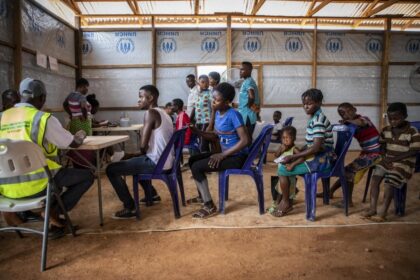 The UN refugee agency says about 8,000 people have fled from Cameroon into Nigeria in the past two weeks because of an upsurge in violence.

According to the UN agency, the refugees had trekked through savannah and forests to reach Nigeria. Some arrived with gunshot wounds.

Fighting between Anglophone separatists and security forces flared during elections held on Sunday.

According to UN estimates, more than 679,000 people are currently internally displaced in Cameroon’s Northwest and Southwest regions, in addition to the almost 60,000 that have crossed the border, seeking asylum in Nigeria. About 3,000 were killed during the conflict.

“UNHCR is working closely with the Nigerian authorities to ensure that refugees are able to access shelter and basic services. Together we are supporting both refugees and their hosts given pressing humanitarian needs and to ensure there is no strain on local communities given their modest resources,” said UNHCR’s Deputy Representative in Nigeria, Roger Hollo.

The crisis in Cameroon began in 2016 when lawyers and teachers protested the increasing marginalization of English in the Cameroonian legal and education systems. Protests increased in the scope of their demands and violence after the government’s attempt to repress them.

Dozens of armed groups formed, fighting for a range of goals, from greater Anglophone autonomy within a federal system to the creation of a new state – Ambazonia.

The fighting takes place against a backdrop of instability in the Sahel, a growing Boko Haram insurgency in the North, and a flow of refugees from the Central African Republic into Cameroon’s east.

In December 2019, separatists kidnapped over 40 council and parliamentary candidates while on 7 January fighters burnt down an election office in the Misaje commune.