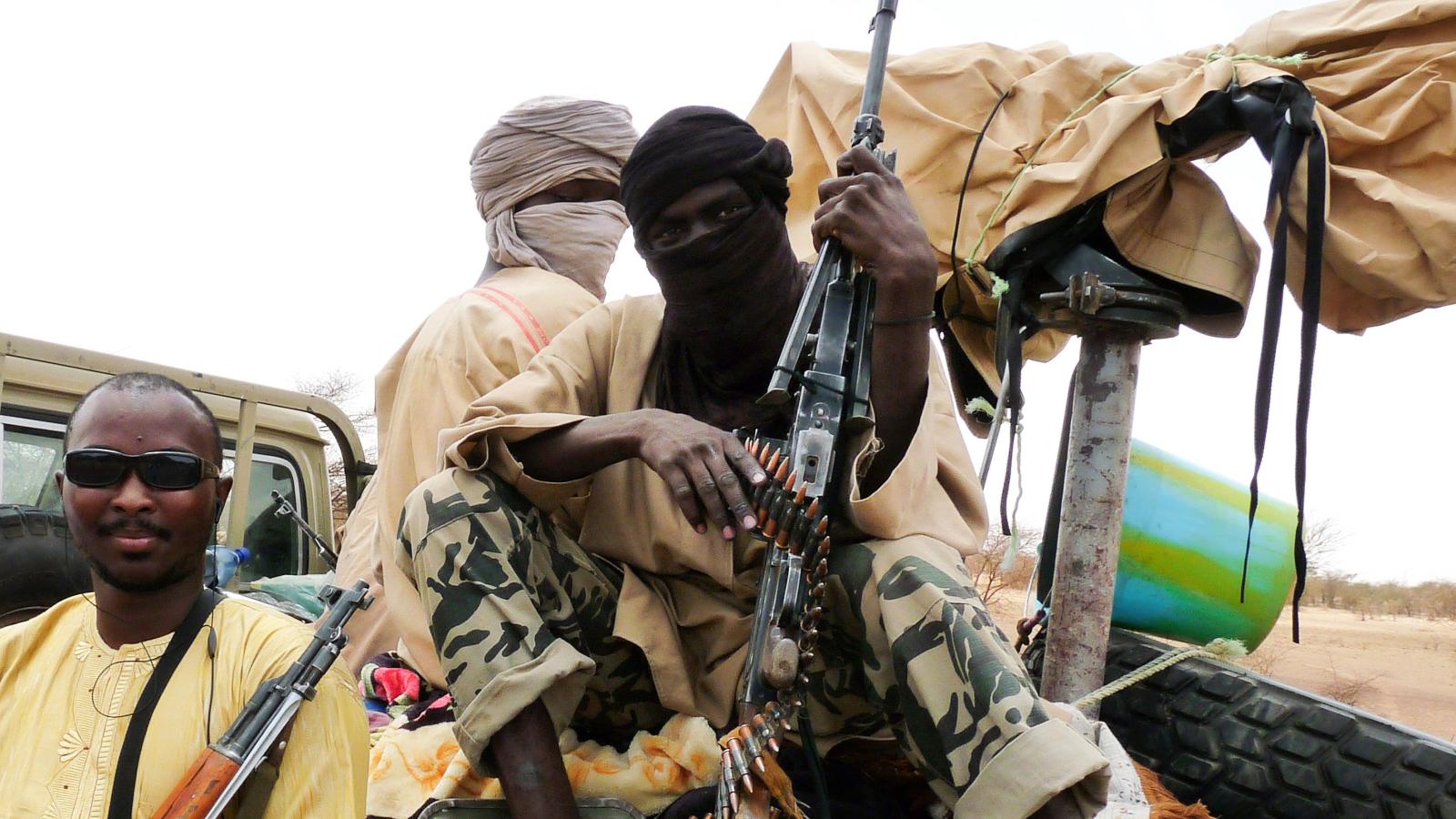 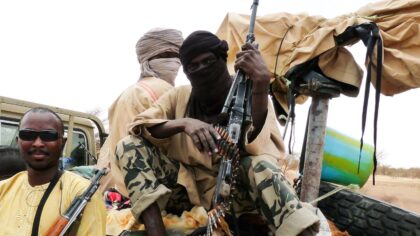 Mali’s President Ibrahim Boubacar Keita on Monday said his government is prepared to talk with jihadist groups in the hope of ending insurgency in the West African nation.

“Why not try to contact those who we know are pulling the strings,” Mr. Keita said in a recording of the interview published by Radio France Internationale.
“The number of dead in the Sahel is becoming exponential. It’s time for certain avenues to be explored.”

Mali has been facing violence since 2012, when Islamist militants took over the north. With the help of France, Mali’s army has recaptured the territory.

However, insecurity there continues and the violence has spread to other countries in the region.

The army has suffered increasing losses in recent months at the hands of Islamist fighters, who have also stepped up attacks on soldiers and civilians in neighboring countries in the Sahel region, particularly Burkina Faso.

Earlier this year, Mali announced a plan to increase the size of its army by about 50% in a recruitment drive this year aimed at uprooting jihadist groups.

The plan is to hire 10,000 new soldiers in the coming months to “allow our armed and security forces to be much more present in quantity and I hope in quality in areas where they were not,” Prime Minister Boubou Cissé had said.

Much of central and northern Mali is largely lawless, and groups use the area as a base from which to launch attacks across neighboring Niger and Burkina Faso.

France has 4,500 troops in Mali and the wider Sahel and local international forces have also teamed up to contain the problem, but attacks have continued.