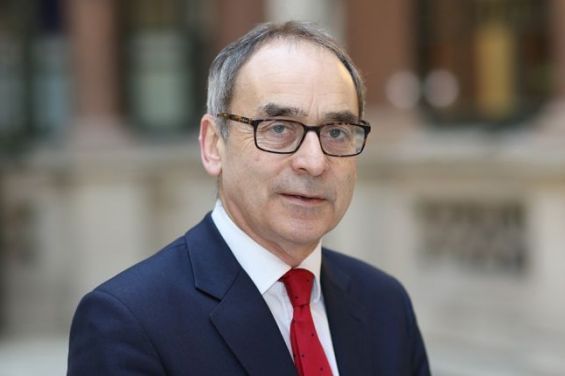 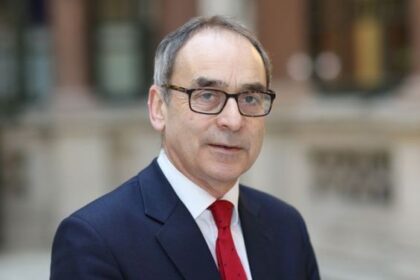 The United Kingdom has named Simon Martin new ambassador to Morocco in replacement of Thomas Reilly.

The new envoy is  to take office  in September 2020, says the Foreign Office.

Prior to his new diplomatic assignment in Morocco, Simon Martin served as Ambassador to Manama from 2015 to 2019. He worked at Clarence House as deputy private secretary to the Prince of Wales and The Duchess of Cornwall.

Mr. Martin was director of Protocol at FCO, Deputy Head of Mission in Prague, Head of Commercial Section in Budapest and Vice-Consul in Burma.

Simon Martin, a father to four children, has also a business experience as he worked as Africa advisor for Unilever, a transnational consumer goods company.