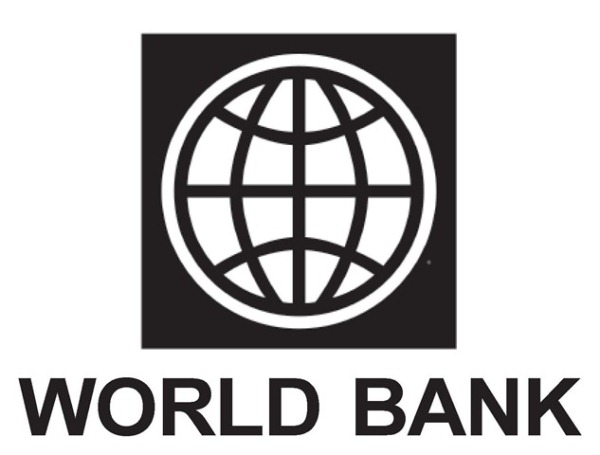 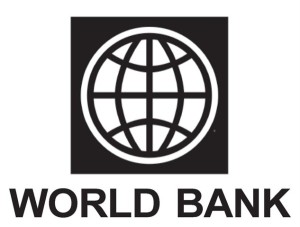 Mauritania’s efforts in improving its telecommunications connectivity through expansion of fiber-optic broadband networks has received a boost after the board of executive directors of the World Bank approved $30 million in International Development Association credits to support the government’s efforts.
The World Bank’s Director for Regional Integration, Colin Bruce, said that they “want to harness Africa’s ongoing ICT revolution to address the development challenges confronting West African states.” He stated that the availability of reliable regional broadband networks will ensure that communications, commerce and trade in services across borders to be done with less hassle. He said that a high capacity network is “the cornerstone of developing a modern regional economic zone in West Africa.”
The expansion of its fiber-optic broadband networks is part of the second phase of a $300 million West Africa Regional Communications Infrastructure Program (WARCIP) aimed at connecting the 16 countries of the region with the world. The program counts on the potentials of the private sector in order to allow a fast roll out of infrastructure and expansion of telecoms services through public-private partnerships.
In a statement released by the bank, there are expectations that the investments being made towards the project will lead to an expansion in accessibility, quality improvement and reliability of voice and internet service communications. The above mentioned are considered as major factors in attracting private sector investment in ICT services and the provision of cheaper services.
Only a little above 100,000 of the 3,5 million of Mauritania’s population are Internet users. This figure is equivalent to 3,3% making it to be among the lowest Internet rates on the continent. Research indicates that a 10% increase in internet broadband penetration leads to about 1% of economic growth.

North Africa Post's news desk is composed of journalists and editors, who are constantly working to provide new and accurate stories to NAP readers.
NEWER POSTTunisian spokesman says US comments are “unacceptable”
OLDER POSTLibya will invest $140 billion in reconstruction