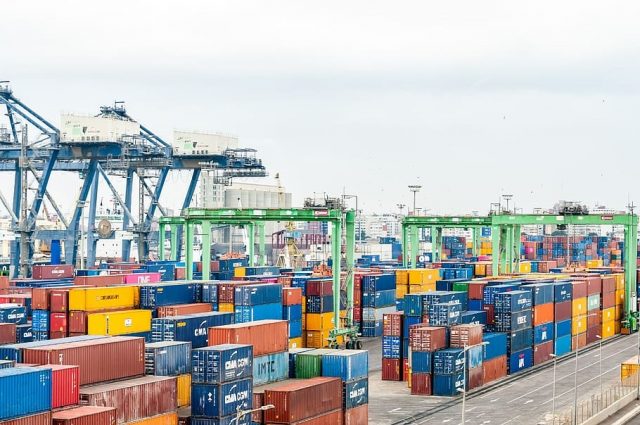 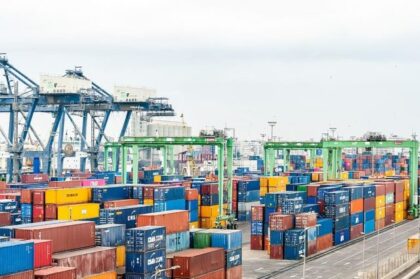 Morocco’s trade deficit has slowed to 1.5% in 2019 partly due to a fall in energy imports and a rise in agricultural and automotive sector exports.

Energy imports decreased 7.2%, representing 15.6% of all imports, thanks to lower prices in international market and fewer gasoline imports.

The aeronautical industry sold 15.8 billion dirhams worth of exports, up 7.3% from a year earlier.

Textile and leather exports dropped 2.3% amid talks with Turkey to review a free trade agreement which Moroccan textile manufacturers blame for their losses.