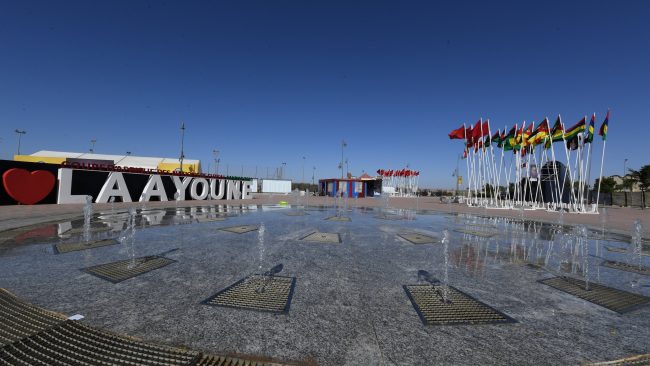 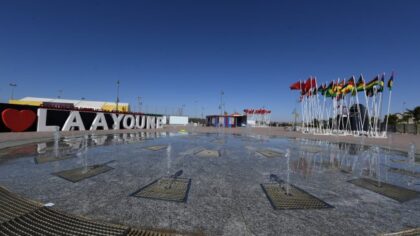 Four African teams have qualified for the semi-finals of the 2020 Fustal African Cup of Nations organized in the Moroccan Saharan city of Laayoune, from Jan.28 to Feb.7.

The four qualifying teams are Egypt, Libya, Angola and Morocco. In the semi-finals scheduled for this Wednesday, Egypt will play against Libya, while Morocco, defending champion, will face Angola.

The top three teams will represent Africa in the 2020 FIFA Futsal World Cup to be held in Lithuania from Sept.12 to Oct.4.

The Confederation of African Football Confederation (CAF) has imposed heavy sanctions on South Africa and Mauritius for boycotting the 2020 Fustal Africa Cup of Nations currently in Laayoune. The two teams were each fined 75,000 dollars and suspended for the next two editions of the African Futsal tournaments.