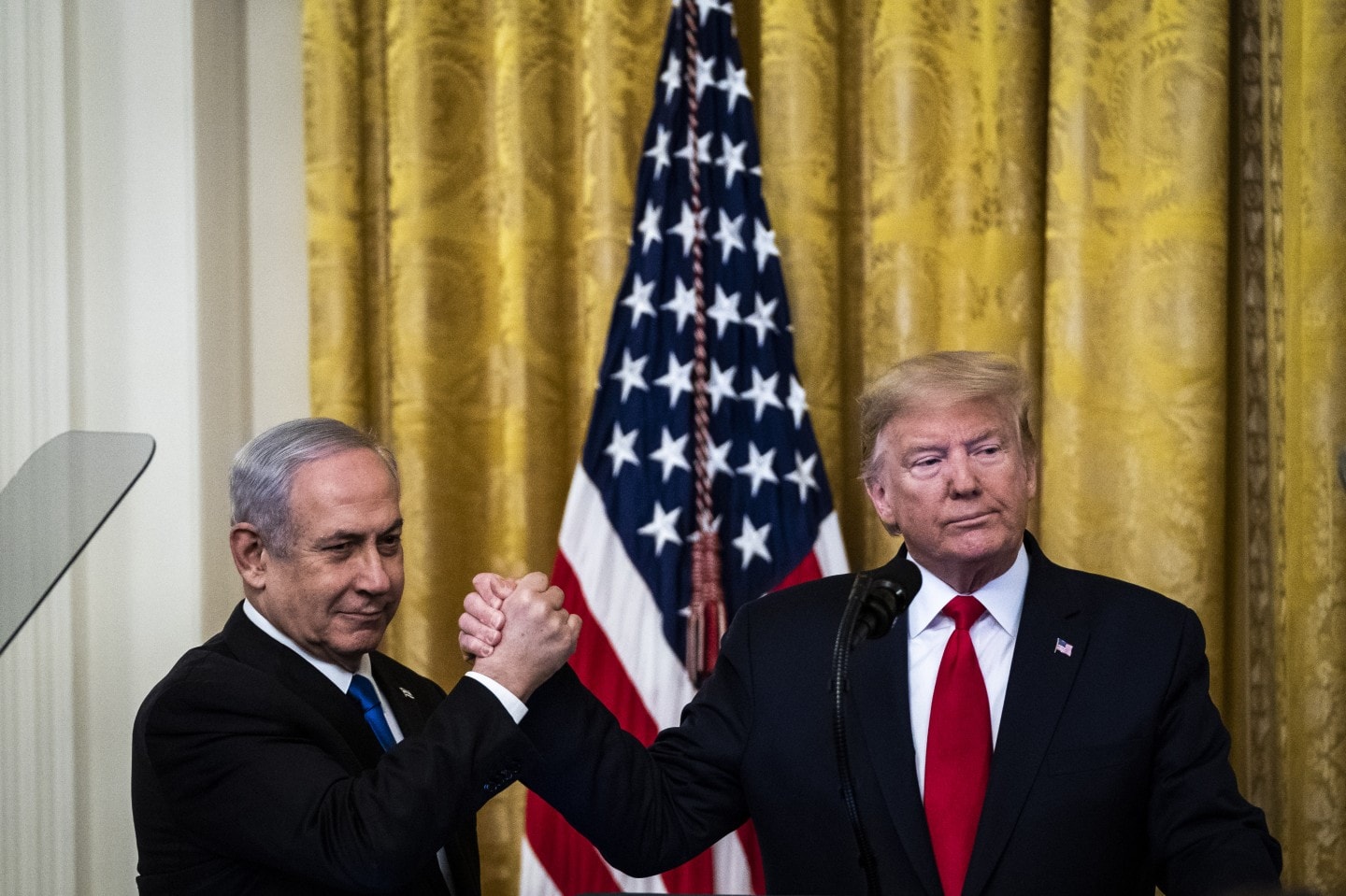 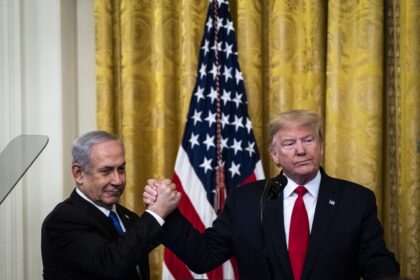 The Arab League Foreign Ministers will hold an emergency meeting in Cairo Saturday at the request of the Palestinian Authority (PA).

The emergency meeting will discuss actions to take following the announcement of the US Peace Deal in the conflict with Israel, while the United Nations rejected US President Donald Trump’s ‘deal of the century’ and reiterated that the Israeli-Palestinian conflict should be solved based on UN resolutions and international law.

PA leader Mahmoud Abbas is expected to take part in the Cairo meeting.
US President Donald Trump Tuesday unveiled his peace plan for the Palestine-Israeli conflict, in the presence of the Israeli Prime Minister Benjamin Netanyahu who traveled to Washington for the occasion.

The plan touted by the US leader as “win-win” deprives Palestinians of East Jerusalem that they hope to make the capital of their future state. It also grants Israel the rights to continue its annexation of the Palestinian territories and fully recognizes the disputed city as Israel’s capital.

Monday, prior to the announcement, Abbas called on the international community to boycott the plan. The PA has since 2017 cut ties with the Trump administration.

Also on Monday, various Palestinian factions came together to reject the so-called deal of the century. Hamas, Fatah and the Popular Front for the Liberation of Palestine members marched in the locked Gaza Strip to denounce the plan.

Demonstrations were also staged throughout the Palestinian territories to reject the US plan that eliminates the two-state solution, and the chances of establishing an independent and sovereign Palestinian state, ignoring the 1967 borders and putting all of Jerusalem under full Israeli sovereignty.

Saudi Arabia, Egypt, UAE and Qatar welcomed the proposal but called for negotiations between the two sides to clear roadblocks.

However, the United Nations has rejected ‘deal of the century’ and reiterated that the Israeli-Palestinian conflict should be solved based on UN resolutions and international law.

“The position of the United Nations on the two-State solution has been defined, throughout the years, by relevant Security Council and General Assembly resolutions by which the Secretariat is bound,” said Stephane Dujarric, a spokesperson for the UN Secretary-General, in a statement.

He added: “The United Nations remains committed to supporting Palestinians and Israelis in resolving the conflict on the basis of United Nations resolutions, international law, and bilateral agreements and realizing the vision of two States – Israel and Palestine – living side by side in peace and security within recognized borders, on the basis of the pre-1967 lines.”