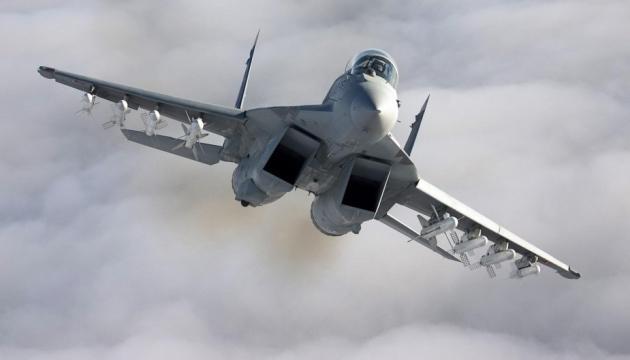 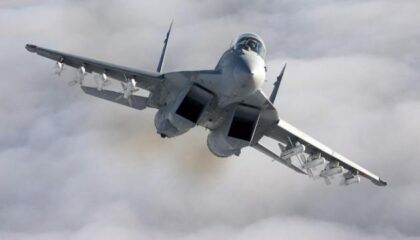 A military fighter jet crashed late Monday, during a night drill, killing the two pilots onboard, the defense ministry said in a statement.

The jet, a SU-30, crashed into an urban area, near Mechta Chimot, 16 km from the town of Aïn Zitoun in Oum El Bouagui province, at around 10pm local time during a night-scheduled drill, the statement said.

The pilot and his assistant died in the accident.

Chanegriha Saïd, the army caretaker Chief of Staff has ordered an investigation to establish the causes of the incident.

Country’s President Abdelmadjid Tebboune confirmed the death of the pilots, adding that the jet was a trainer aircraft.

Algeria has witnessed several military aircraft crashes in recent years. A pilot and his co-pilot died during a training flight in April last year.

The largest loss of the Algerian military in a crash occurred in April 2018 when an Il-76 transporter carrying 247 soldiers and their families, crashed into a field near an airbase in the town of Boufarik, 30km from capital Algiers. All passengers and 10 crew members died.