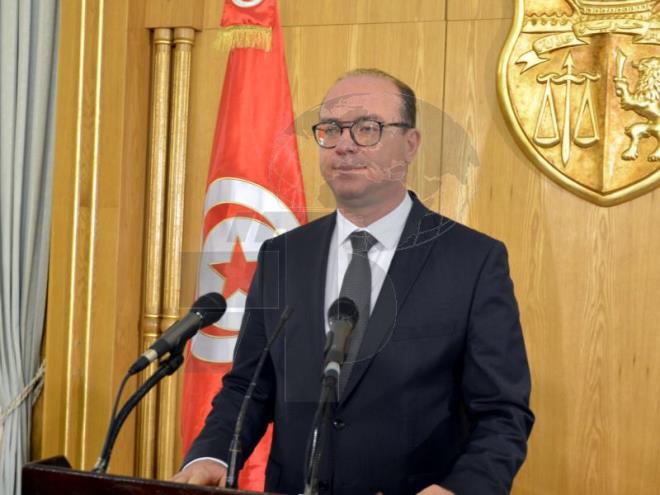 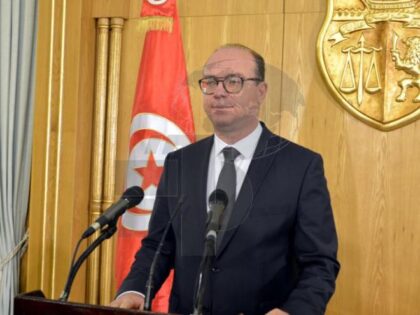 The largest group in the Tunisian parliament, Ennahda, said this Tuesday the North African country could head towards new legislatives, noting that it will not back the cabinet of Prime Minister-designate Elyes Fakhfakh if he persists to form a government out of four political parties.

Khemiri also stressed that the moderate Islamist movement will not vote for Fakhfakh’s future government if he limits his choice of cabinet members to four political parties.

Jemli who failed to lure leading parties into his line-up, formed a cabinet largely made of technocrats mostly unknown to the public.

Monday, Abdelkarim Harouni, head of the Ennhadha Choura Council, told Al-Wattania media the party does not fear snap elections and is even getting more and more popular in the North African country.

The party won October parliamentary elections with 69 seats in the 217-member legislature – short to form a single-party cabinet. The threshold for majority is 109 seats.

The Prime Minister-designate Elyes Fakhfakh last Friday told a news conference he will form a small political government of no more than 25 members for the sake of efficiency and effectiveness. It will be a cohesive team with high talents open to youth and women and fully aware of this critical stage, he said.

Fakhfakh said he set about harnessing political support for the new cabinet which, he said, involves parties that champion the values embodied by Kais Saied in the presidential runoff.

The designated Prime Minister said he shaped the governing coalition. Some parties will necessarily occupy the opposition benches for “there is no democracy without opposition,” he added.