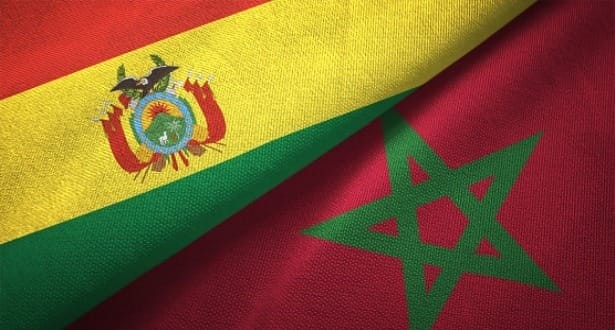 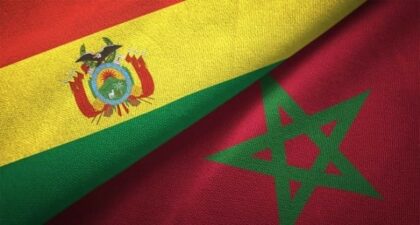 Morocco recognizes the government of Bolivia and joins the international community’s efforts to contribute to reaching the objectives set through the holding of general elections.

“The Kingdom of Morocco, which is following with interest the political situation in Bolivia, recognizes the constitutional government of the President of the Plurinational State of Bolivia, Jeanine Añez Chávez, and joins the efforts of the international community to contribute to the achievement of the objectives set by the convening of general elections in Bolivia,” said the Moroccan Foreign Ministry in a communiqué.

“This process will provide Bolivia with the necessary stability and prosperity for the Bolivian people and will contribute to its regional and international influence,” the communiqué said, underlining Morocco’s “firm will” to strengthen its bilateral relations with the Bolivia “on the basis of the principles of respect for national sovereignty and territorial integrity, as well as non-interference in the internal affairs of each other.”

Morocco also reiterated its firm commitment to work with Bolivia to build a new bilateral framework which promotes active, united and ambitious cooperation.

As the government of Bolivia announced on January 20 its decision to suspend its recognition of the self-proclaimed “SADR” and cut all ties with the Algerian-backed Polisario separatist group, the Foreign Ministry reiterated in its communiqué Morocco’s thanks to the Plurinational State of Bolivia for “its wise position” on the Sahara issue, and its commitment to help the parties reach a just, lasting and mutually acceptable political solution in the United Nations framework.

The South American country had actually decided to adopt “constructive neutrality” regarding the Sahara issue and support the efforts engaged by the UN and the international community for “a just, durable and mutually acceptable political solution” to Sahara regional conflict.

Bolivia changed its position on the Sahara issue after former president Evo Morales stepped down in November 2019 under pressure from street protests and the military following electoral fraud in the October presidential election and manipulation of the vote count in favor of the incumbent president.