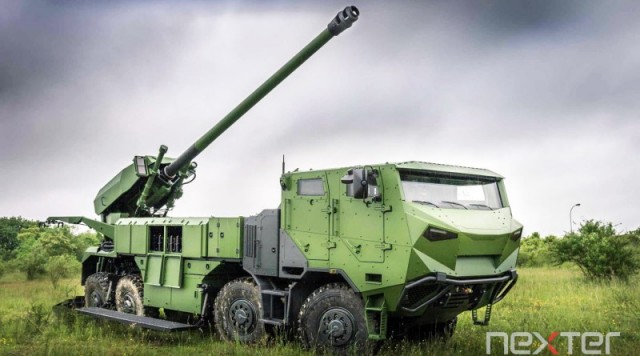 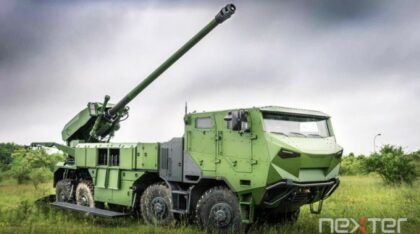 Morocco sealed contracts worth €400 million with different French arms manufacturers, said French media adding that the deals will be announced during an expected visit of President Emmanuel Macron to Morocco next February.

The deals include a contract worth €200 million signed with Nexter to acquire Caesar self-propelled howitzer and related ammunition, latribune.fr said.

The announcement came in a series of major deals to upgrade Morocco’s defense and offensive capabilities after it placed an order of 36 Apache helicopters and related equipment for a total cost of $4.25 billion.

Moroccan papers announce that the first armament factory will be launched soon in the country as a joint venture with Belgium’s Mecar and the UK’s Chemring.

Morocco and Algeria were ranked by SIPRI as Africa’s largest arm buyers taking 26% and 30% respectively of total arm sales on the continent.