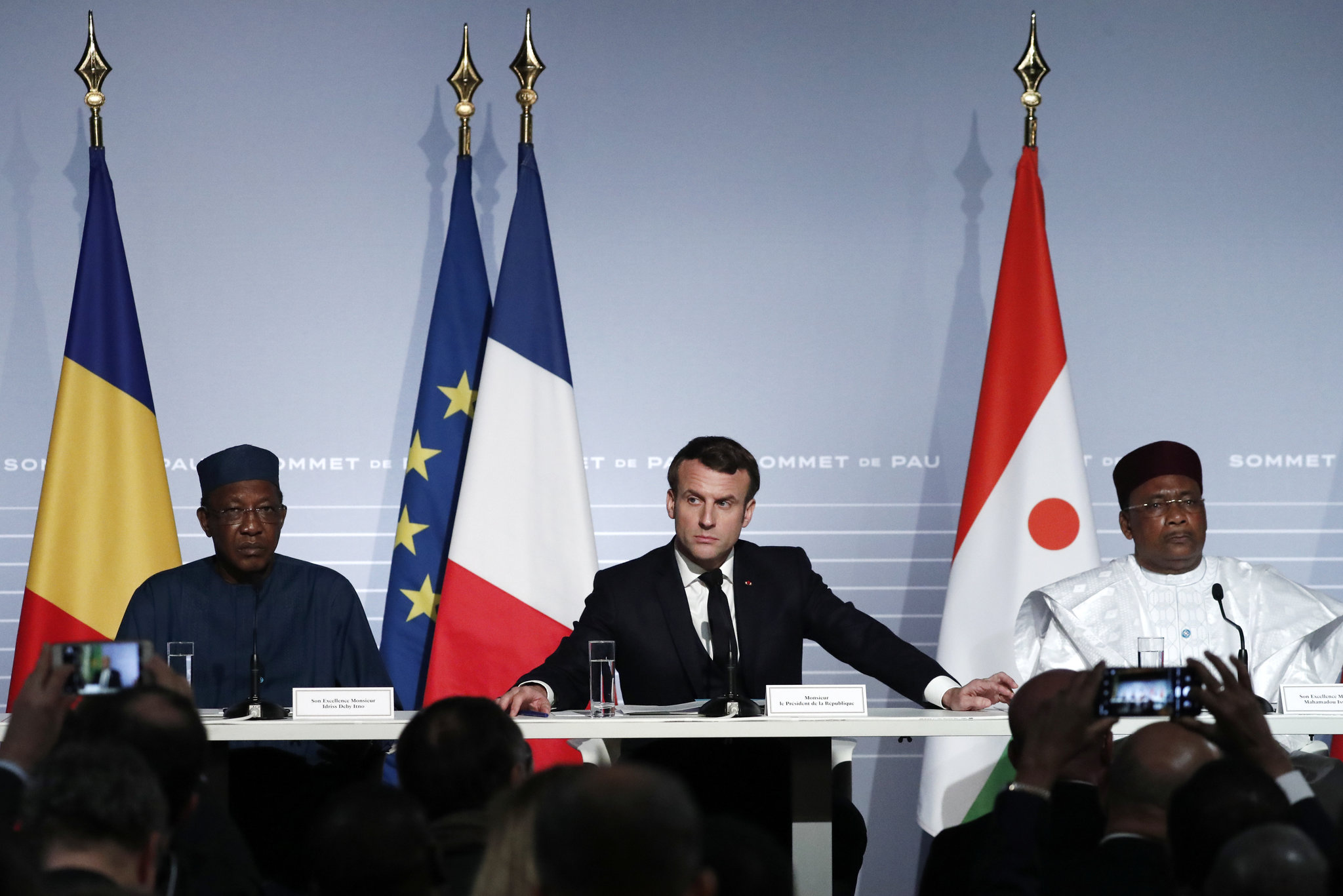 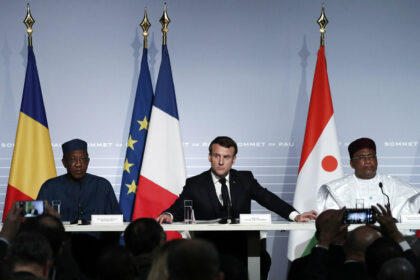 French President Emmanuel Macron and five African leaders agreed that French troops would remain in the Sahel region to fight against Islamist militants and sending of additional 220 French troops to the region.

President Macron has received the heads of state of the countries forming the G5-Sahel (Burkina Faso, Chad, Mali, Mauritania and Niger) in Pau on Monday to discuss anti-terrorism strategies in the fragile region.

President Emmanuel Macron had warned that France could withdraw its troops in the region where violent groups affiliated with the Islamic State and Al Qaeda are operating, because of the increasing criticism in some of the Sahel countries and repeated calls for the French to leave for failing to halt recurring massacres of local armies’ troops.

But on Monday, the leaders of five West and Central African countries agreed that France should not go anywhere and President Macron pledged to send an additional 220 French troops to the region, adding to the force of 4,500 already there.

The leaders of Niger, Mali, Mauritania, Burkina Faso and Chad “have expressed their desire to pursue France’s military commitment in the Sahel,” they said in a joint statement. They called on other European countries to join France’s lonely struggle in the region and expressed “gratitude” for the tactical support of the United States, which has also been threatening to withdraw forces from the region.

The West African countries pledged Monday to work more closely together and with the French to concentrate forces in the dangerous three-border region shared by Mali, Burkina Faso and Niger, and focus on the regional affiliates of the Islamic State.

In addition to the French and five African leaders, UN Secretary-General Antonio Guterres, Chairperson of the African Union Commission Moussa Faki, and President of the European Council Charles Michel attended the Monday summit.

The summit seeks to define actions and clear obstacles in the fight against terrorism, a scourge responsible for the deaths of hundreds of military personnel and civilians in recent months.

Emmanuel Macron and other authorities consider the French military presence in the Sahel, through Operation Barkhane, a way of protecting France and Europe.