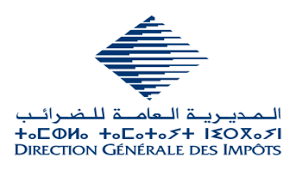 Morocco’s Tax Authority to Use Big Data to Catch Cheaters

The DGI, equivalent of the US IRS, has launched lately a tender for the deployment of this computing system of artificial intelligence and machine learning, a move which is part of the digitalization of public administration in the North African country.

Generally, some tax cheaters do not either report income or illegally seek tax deductions, while some corporations move money to other subsidiaries or trusts to avoid paying taxes.

But the new smart system is designed to collect data from taxpayers, analyze their records and issue alerts against a potential tax cheat. When anomalies or behavioral deviations are spotted after running a wide data matching from various inputs, the sophisticated system will automatically refer the suspicious tax filing to the controllers for deeper delving and audit.

The Moroccan government is making sustained efforts to counter tax avoidance by continuously closing off loopholes and adopting new laws in line with international regulations.