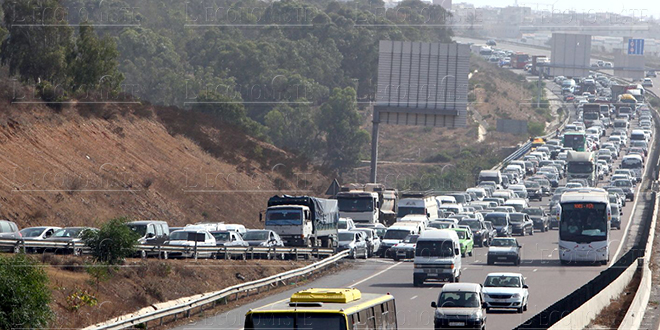 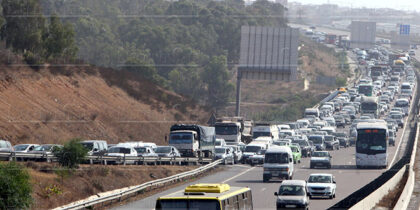 In order to improve traffic flow between Rabat and Casablanca, the Moroccan National Motorway Company (ADM) has announced the construction of a new highway starting this year between these two cities.

The 60-km long motorway will connect the Rabat (Tamesna) highway bypass to Casablanca southern outskirt (Tit Mellil). The project, to cost about €467 million, is in its final stages of preparation after the completion of viability, environmental impact and all technical studies.

Though it was planned since 2016 to be carried out in 2030, this project has become a priority to alleviate mounting pressure on the Casablanca-Rabat axis, which is likely to be saturated in 2021.

In addition to the new Rabat-Casablanca motorway, ADM is planning to build a 30-km highway between Tit-Mellil and Berrechid (Southern Casablanca) and another one of 105-km connecting the cities of Guercif to Nador (North eastern Morocco)