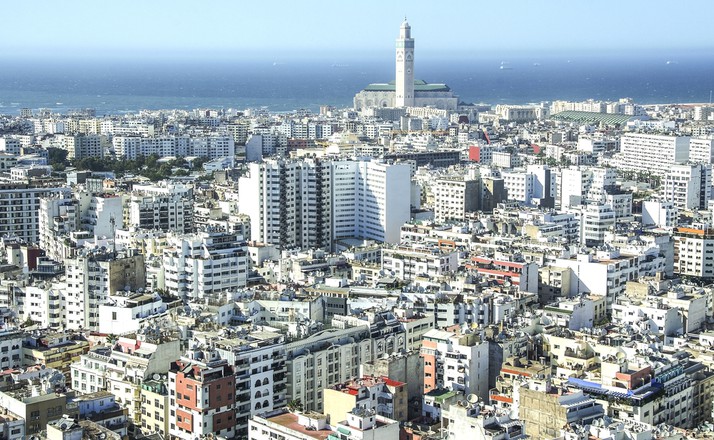 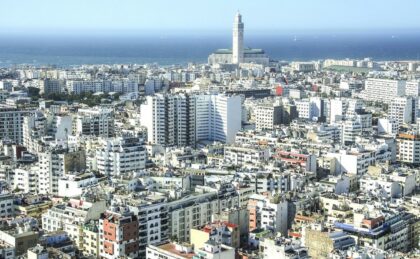 Morocco’s gross domestic product is set to grow two-fold to 222 billion dollars in the upcoming 14 years boosted by a growth rate exceeding 4%, the UK’s Center for Economics and Business Research (CEBR) said in a recent study.

Over the next five years, the annual rate of GDP growth is set to accelerate to an average of 4.3% per year from 3% in 2018, CEBR said in its World Economic League Table 2020.

Between 2026 and 2034 CEBR forecasts that the average rate of GDP growth will increase further to 4.5% per year.

With a PPP adjusted GDP per capita of $9,235 in 2019, Morocco is a lower middle-income country and the fifth-largest economy in Africa.

Morocco’s macroeconomic policies and performance remain sound, despite volatility in cereal production, weak growth in trading partners, and elevated external risks, according to the IMF.