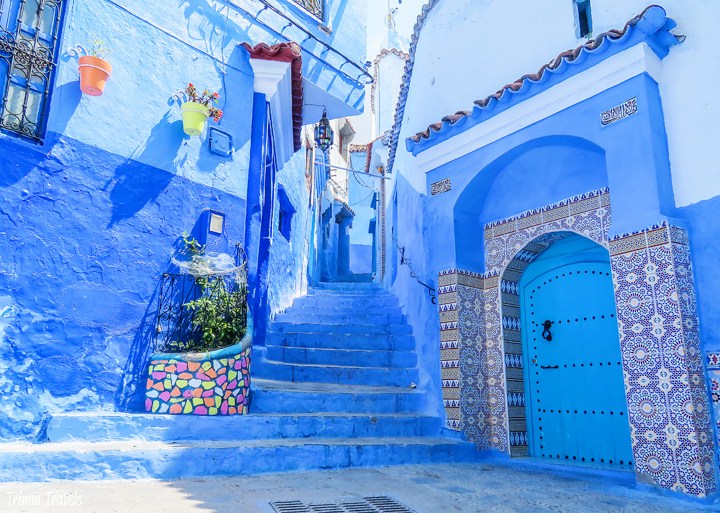 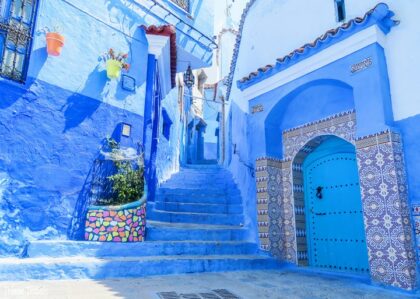 Chefchaouen, the blue pearl in northern Morocco, was described by the Daily Mail as the World’s most instagrammable city where tourism has changed the lives of the locals.

The hashtag ‘Chefchaouen’ has currently garnered over 620,000 posts on Instagram and its popularity is showing no signs of slowing down, the Daily Mail added.

The magic blue color has attracted to the city influencers, bloggers and backpackers who all swarm on this Moroccan city on a daily basis, whatever the season, to stand on its eye-catching blue stairs, it said.

The city’s blue color is believed to originate with the arrival of Jewish refugees kicked out by Spanish inquisition. They painted the walls blue, as a symbol of sky and heaven.

Earlier in 2019, a campaign was launched on Moroccan social media platforms to pressure for maintaining the blue color as a landmark of the city’s visual identity amid rumors that local elected bodies may opt for white instead.

North Africa Post's news desk is composed of journalists and editors, who are constantly working to provide new and accurate stories to NAP readers.
NEWER POSTMorocco’s ports authority opts for energy efficiency
OLDER POSTReforms to follow in 2020 in Morocco