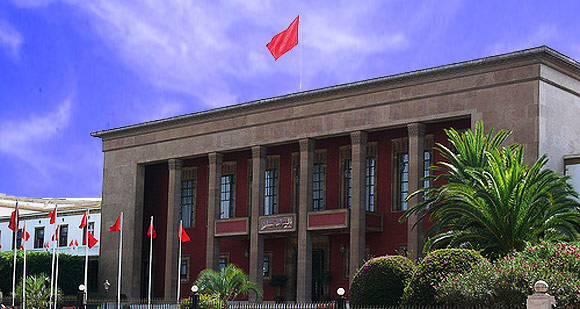 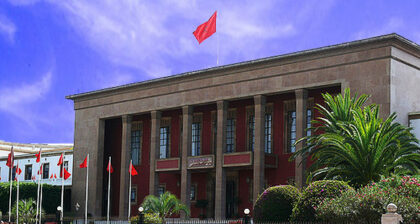 The year 2019 has wrapped up with promises of landmark reforms to be carried out in 2020, a year before 2021 elections.

In 2019, King Mohammed VI urged the implementation of decentralization, a new development model and an efficient government. It was also a year to celebrate Morocco’s improvement in the doing business index, its resilient economy despite slower growth and success of its industrial cluster programs to develop the aeronautics and car industries.

However, the recent UN Human Development Index ranking shows that the country has to do more to lift itself to the rank of advanced countries and lower the scale of poverty, which remains high, as the North African country with one of Africa’s most diverse economies seeks a new model to achieve even growth.

A committee led by former interior minister and Morocco’s Ambassador to Paris Chakib Benmousa has been set up, the goal being to boost growth and address pressing social and economic challenges. The advisory committee is expected to deliver its report to King Mohammed VI in June 2020.

The goal is to come up with a comprehensive synthesis of all the proposals submitted by all stakeholders in the country concerning Morocco’s development model.

The committee will issue recommendations to address the obstacles to Morocco’s development.

Last year was marked by a government reshuffle narrowing the number of portfolios, which should push future governments to seek efficiency. Another shake up of the public administration is in sight in 2020 on the basis of the same logic: injecting new blood in the civil service.

In his speech on Throne Day in July, the King had tasked head of the government to submit to him proposals to renew leadership of public enterprises and bodies.

The renewal to take place in the first months of 2020, according to Moroccan media, leaving for now the door open to speculations concerning the officials who will be replaced.

The conclusions of an international conference on regionalization continue to reverberate positively in a country that is set to empower regions to manage their local affairs without much intervention from the center as part of a plan to bring the administration closer to the citizen.

In this respect, 2020 will witness the implementation of the new administrative mapping according to which ministries will devolve some of their attributions to their local branches in regions.

The move aims to improve governance and cut costs and to ensure efficiency of public administrations, as well.

Last week, head of the government said that local administrations in regions will be able to recruit locally on a contractual basis to meet their needs without having to wait to do so in Rabat.

This reform has been plagued by political divergences between MPs and hence delayed despite its significance in updating the penal code provisions in line with the social and human rights developments.

The Moroccan government and the opposition are both in a state of fragmentation. The governing coalition has survived many disagreements between its Islamist PJD leaders and liberal RNI allies in the same government. The same thing can be said about a frail opposition wherein both Istiqlal and PAM parties have been busy restructuring their ranks with the latter having been close to implosion until a recent agreement between its founders to keep the party together.

A reform of the electoral process will take place this year including laws and ballot system in order to help emerge a more solid coalition after elections.

The current electoral system makes an outright majority almost impossible to reach forcing the party that comes first to resort to coalition that sometimes bring together odd bedfellows.