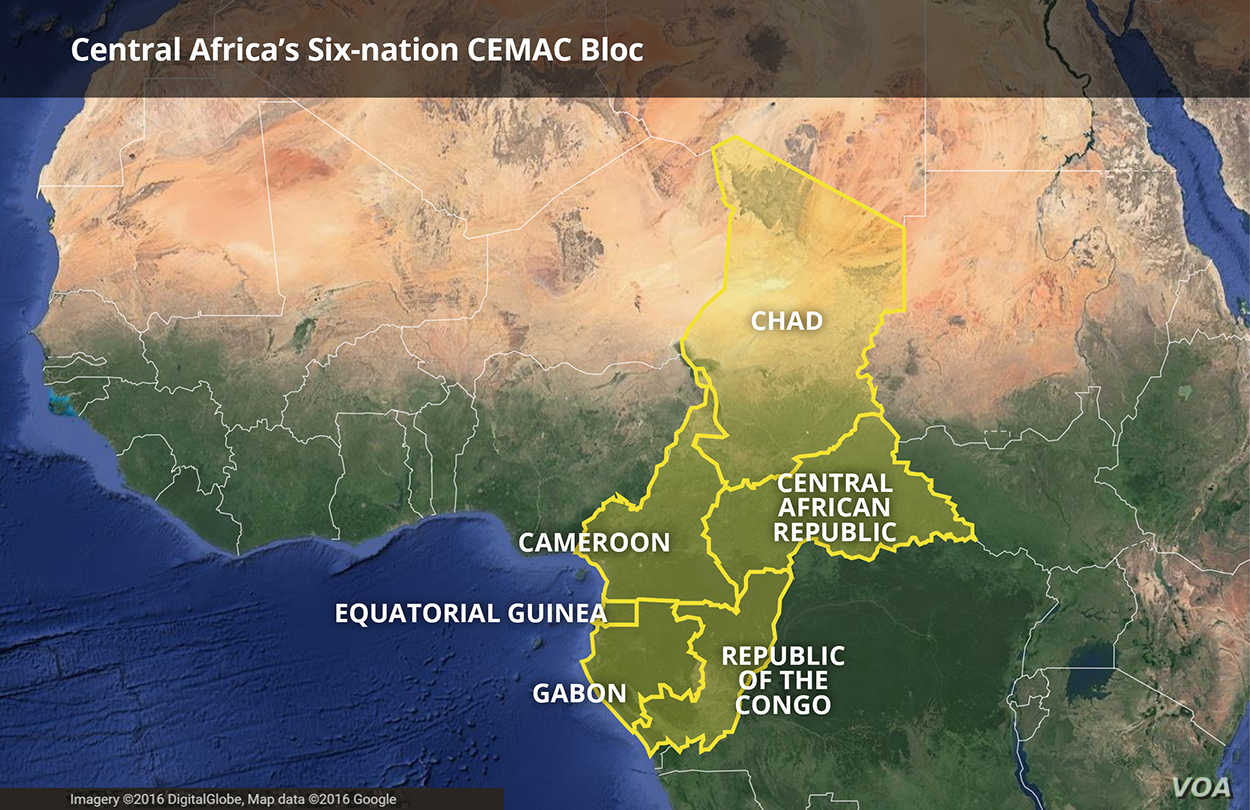 Central Africa: IMF prescriptions to pull economy out of crisis 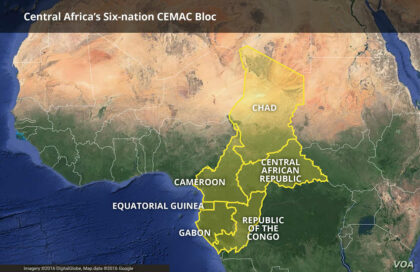 The momentum of the economic crisis in Central Africa has changed in 2019, raising flags of the International Monetary Fund (IMF).

The talks focused on common policies in support of the reform programs of CEMAC member countries.

In a press release following these consultations, the IMF indicated that CEMAC’s economic and financial situation has improved but remains fragile. Economic activity has remained well below pre-crisis levels.

The fund noted that non-oil growth slowed down to below 2 percent in 2018, reflecting the effect of fiscal consolidation, the legacy of domestic arrears and a volatile security situation in some regions. “In 2019, overall regional growth would remain at the same level, with a slight pick-up in non-oil growth offsetting a slowdown in oil production growth”.

Indeed, even if economic activity remains well below its pre-crisis level and growth outside the oil sector fell below 2% in 2018 due to the consolidation of public finances, growth overall regional performance was slightly higher, at 2.5%.

The medium-term outlook of the IMF foresees further improvement in regional reserves, assuming CEMAC countries remain committed to their program objectives, and new programs. The International lender said overall growth is projected to increase to 3.5 percent in 2020, mainly driven by the non-oil sector, which would be supported by the implementation of the governments’ strategies to clear arrears.

The Fund concluded that oil sector growth would remain stable in 2020 before declining in following years along past trends. Beyond 2020, non-oil growth is projected to increase gradually, as reforms to improve governance and the business climate are assumed to slowly take hold. Inflation is projected to stay at around 2.5 percent over the medium term, below the regional convergence criterion, as monetary policy would remain appropriately tight.

Regarding the Bank of Central African States (BEAC), directors of the IMF are of the opinion that BEAC’s monetary policy stance has remained appropriately tight and stressed that BEAC should stand ready to tighten if external pressures emerge.

IMF encouraged the BEAC to seek to absorb the excess liquidity that is currently high in the banking sector more quickly in order to strengthen the transmission of monetary policy.