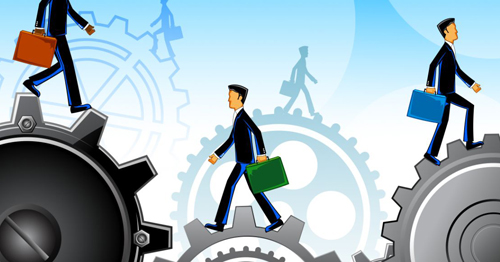 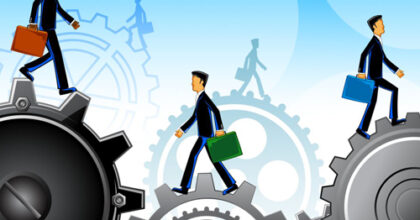 As Morocco gradually implements an ambitious regionalization plan, it has opted to implement contractual hiring of public servants instead of the current job-for-life model, which has compromised efficiency and drained state resources.

However, hiring by contracts was not easily accepted by many sectors especially teachers who staged months-long protests for fears about their job security and retirement pensions.

Making hiring and firing easier in order to have a dynamic job market has for long been a recommendation of the IMF for the state to rationalize its public spending and contain the civil service wage bill.

Head of the Moroccan government, Saad Eddine El Othmani, made it clear at a public gathering on Saturday that hiring in the public sector will be on a contractual basis instead of direct integration in the civil service for life.

He also said that public entities will be encouraged to assess their needs and hire employees locally as part of a decentralization push.

Regions will organize their own admission exams for their vacancies, he said, instead of employing public servants through the central administrations in Rabat.

During the same meeting, El Othmani said that universities will also soon have to hire professors on a contractual basis.