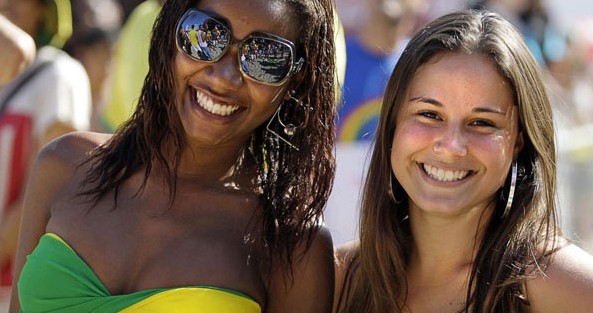 Brazil: A new policy of “positive discrimination” in universities 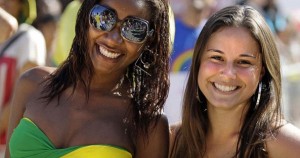 Brazilian universities are required as of this academic year to devote an increased percentage of their admission capacity to poor students enrolled in public schools and to increase the number of university students of African descent.
This new policy of “affirmative action” or “positive discrimination” as it is sometimes called is stipulated in a new law, the Law of Social Quotas that was endorsed last month in a bid to struggle against the racial and income inequalities plaguing Brazil and democratize higher education.
Under the new law, the 59 Brazilian federal universities need to make sure over the four coming years that fifty percent of the new registered students are from public schools. They must also admit greater numbers of black students, the aim being to increase their number from the current 8,700 to 56,000 over the four coming years.
Even before the endorsement of the Law of Social Quotas, some Brazilian universities, generally dominated by middle- and upper-middle-class students educated at private elementary and secondary schools, were implementing their own positive discrimination programs in favour of underprivileged students.
The law has however roused controversy as some sides voiced opposition to the legislation arguing the quotas will harm the quality of Brazil’s public university system. Others called for more flexibility and for allowing each university to adapt the law according to its own location and circumstances.
Despite these reservations, most Brazilian officials and lawmakers upheld the law which will open opportunities to greater numbers of Brazilians.
Public universities in Brazil are largely free of charge and generally of better quality, with some exceptions, than private universities.

North Africa Post's news desk is composed of journalists and editors, who are constantly working to provide new and accurate stories to NAP readers.
NEWER POSTFrench magazine cartoons: France fears violent backlash
OLDER POSTSpain: People on the dole to near 6 million in 2013