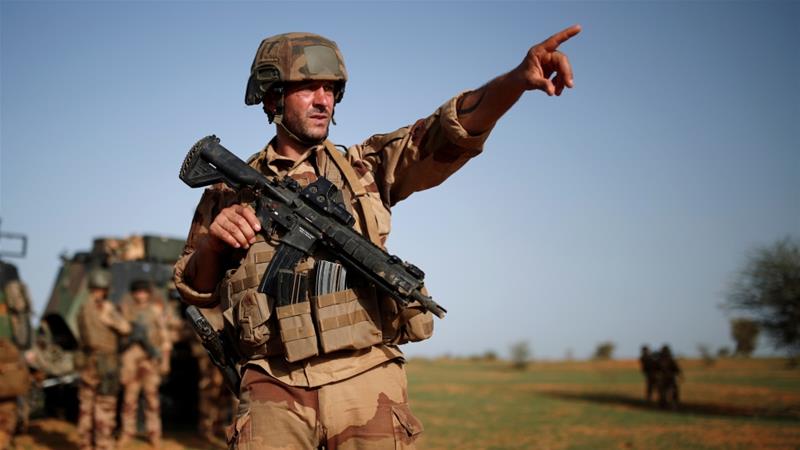 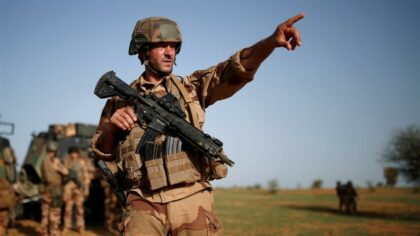 The operation took place in a different part of Mali where 13 French soldiers died last month in a helicopter crash while tracking a militant group suspected of being linked to Islamic State.

Earlier this year, the group’s Fulani leader Amadou Koufa has called on his “brothers” throughout West Africa to join his holy war against “non-believers”.

According to Reuters, Malian authorities welcomed the success of the raid.

The weekend operation came as West African leaders began a meeting in Nigeria to discuss combating the spread of jihadist violence, which Nigerian President Muhammadu Buhari described as the greatest threat to the region.

The UN special representative for West Africa and the Sahel, Mohamed Ibn Chambas, told leaders at the summit that military action alone could not end the violence, as he called for more efforts to help develop the region.