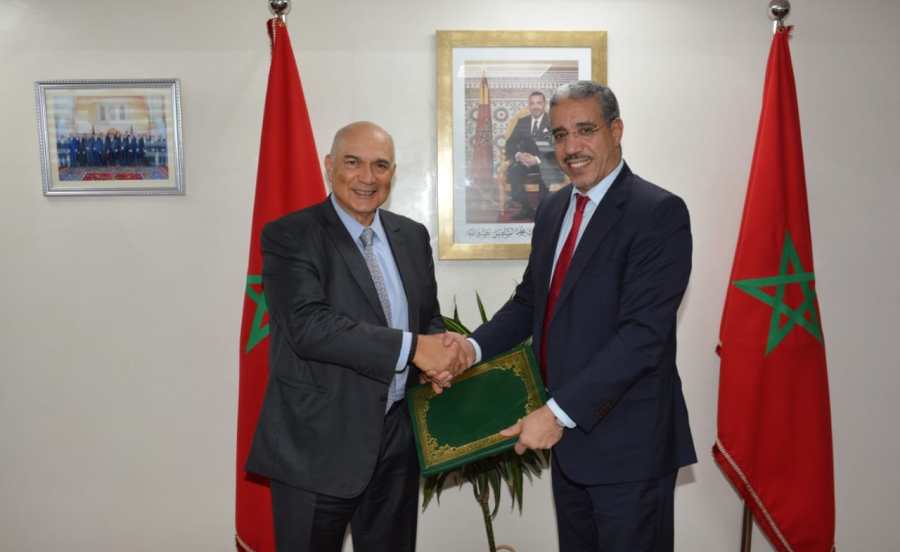 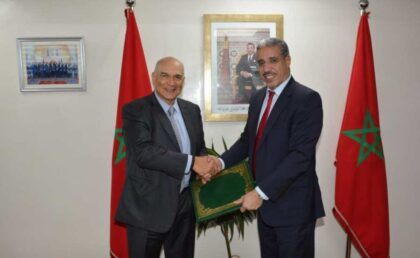 The Ministry of Energy, Mining and the Environment (MEME), the OCP Group, and the Mohammed VI Polytechnic University (UM6P) have sealed a new partnership agreement to strengthen their cooperation, particularly in the fields of education, training, research and sustainable development.

The three sides also signed a Specific Agreement on the creation and development of the African Center of Excellence for Mining.

The new partnership provides for the development of a new inclusive approach to education and training in various fields, including mining and the mineral industry; the promotion of scientific and technical research in these fields, in synergy with national and international institutions; and the involvement of different stakeholders in the mining sector at the national level.

An action program will be rolled out in this respect in partnerships between the UM6P and the training institutions concerned.

Under the accord, the ministry and OCP intend to pool their efforts, skills, and experience in order to identify and implement an integrated program for environmental protection and sustainable development.

The program aims, in particular, to strengthen the “Circular Economy” approach, contributing to community commitment and to implementing the national sustainable development strategy.

The agreement signatory parties also vow to work for the development of renewable energies and the preservation of water resources in order to allow the OCP Group to reach its objective of 100% clean electricity and 100% unconventional water (desalination and WWTP) by 2028.

As to the African Center of Excellence for Mining, it will play a key role in training, research, and development of the Moroccan and African mining sector. The center will be established at the UM6P on a 10,000m2 surface area, and will feature several technical platforms, including a core library covering geo-modelling, geophysics, mineralogy processing, digitalization, etc.

The agreements were signed by Chairman and Chief Executive Officer of the OCP group, Mostafa Terrab, and Minister of Energy, Mining and Environment, Aziz Rabbah.