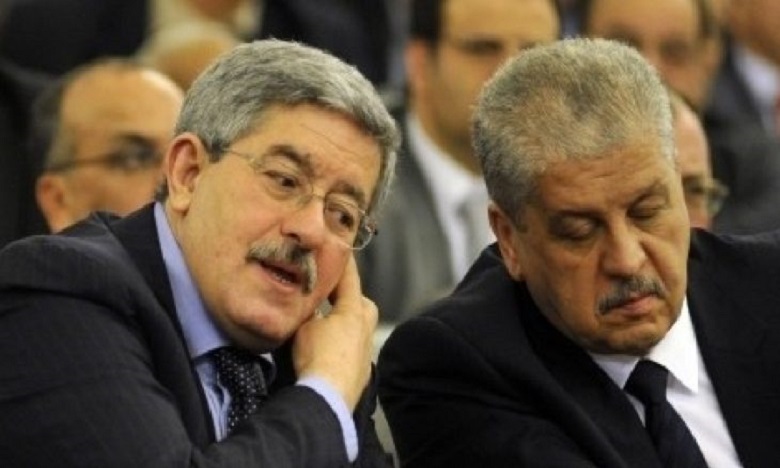 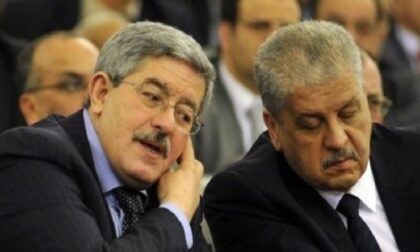 Two Prime Ministers who both served under President Abdelaziz Bouteflika were sentenced to lengthy prison terms on corruption related charges in a move that aims to appease the anger of Algerian protesters ahead of unpopular elections next Thursday.

The move has been explained as an attempt by the army strongman Gaid Salah to put the blame of corruption on Bouteflika’s clan as protesters step up their demonstrations demanding the departure of the whole wartime ruling elite.

Algerian army kingmaker Gaid Salah is hoping the trial will convince the public that they are serious about fighting corruption and reforming themselves — and persuade them to go out and vote. But the protest movement known as the Hirak blames the army itself.

Among the businessmen jailed was Ali Haddad, a former chief of Algeria’s largest business association, who was imprisoned for seven years.

The court also issued a 20-year prison sentence in absentia to former industry minister Abdesslam Bouchouareb, who is abroad. An international arrest warrant against him has been issued by the same court.

North Africa Post's news desk is composed of journalists and editors, who are constantly working to provide new and accurate stories to NAP readers.
NEWER POSTSahara: UN Says No Decision Yet on Köhler’s Successor
OLDER POSTLesotho jumps off sinking ship of pro-polisario camp