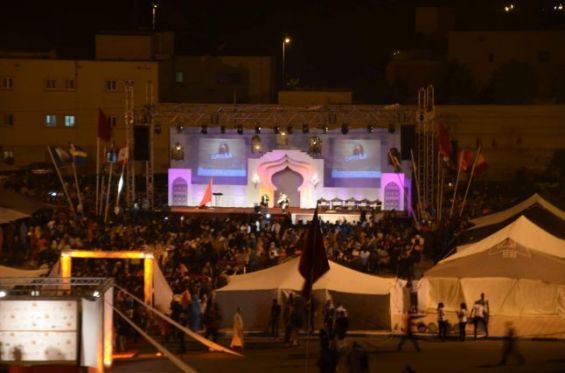 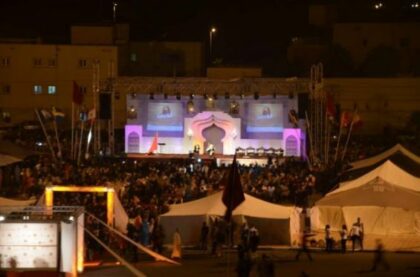 The eighth International Film Festival of Dakhla (Southern Morocco), held under the High Patronage of King Mohammed VI this November 24-29 with the attendance of several international celebrities, artists, filmmakers and personalities, is celebrating Cuban cinema as guest of honor.

The celebration of the Cuban cinema at the Dakhla festival is part of the efforts aimed at strengthening relations between Morocco and Cuba, following the re-establishment of diplomatic relations between the two countries in 2017 and the exchange of ambassadors.

The interaction between the Cuban artists and the public will contribute to enhancing Moroccan-Cuban cultural ties, he added.