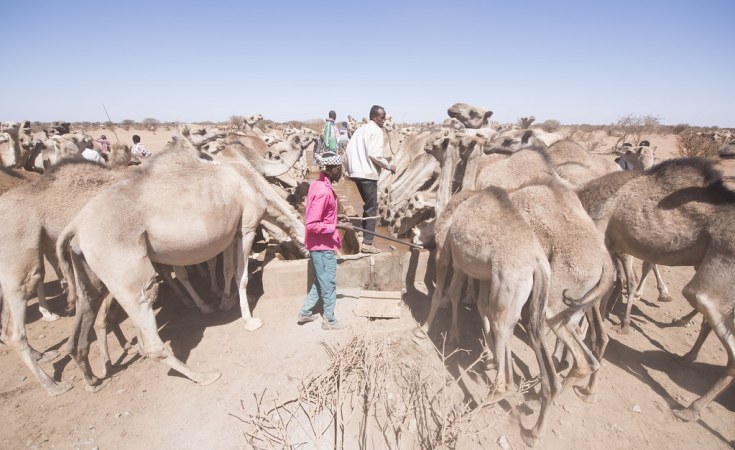 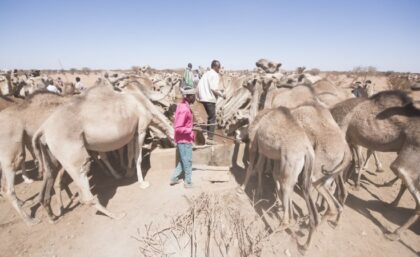 The Global Environment Facility (GEF) and the UN Development Program (UNDP) have announced Thursday a $10 million program to build capacity for flood and drought forecasting in Somalia.

The project is expected to promote water security and access for more than 360,000 farmers and pastoralists during prolonged droughts and flood, the UNDP announced in a press release.

The program will establish Somalia’s first National Hydro-Meteorological and Monitoring Service. Activities under the project include weather monitoring, flood and drought forecasting, early warning, and training on flood management and water conservation.

The project seeks to alleviate the impacts of climate-induced shocks such as floods, cyclones and drought. The GEF reports that such events have displaced 2.6 million people within the country, caused conflict over competition for water resources, and exacerbated food insecurity and unemployment. The agency also notes the links between water scarcity and social unrest, with the rise of militia groups such as Al-Shabaab.

Speaking at the launch of the project, Deputy Prime Minister, Mahdi Mohammed Gulaid said, “With the onset of climate change, our country is facing more frequent droughts and floods. Those living in rural regions are particularly vulnerable.” “Under this new project, we will put in place the foundations for Somalia and its people to manage their precious water.”

North Africa Post's news desk is composed of journalists and editors, who are constantly working to provide new and accurate stories to NAP readers.
NEWER POSTISIS claims deadly attack on Algerian army near Malian border
OLDER POSTPalestine-Egypt: Is flying Palestinian flag in stadium a breach to the law?