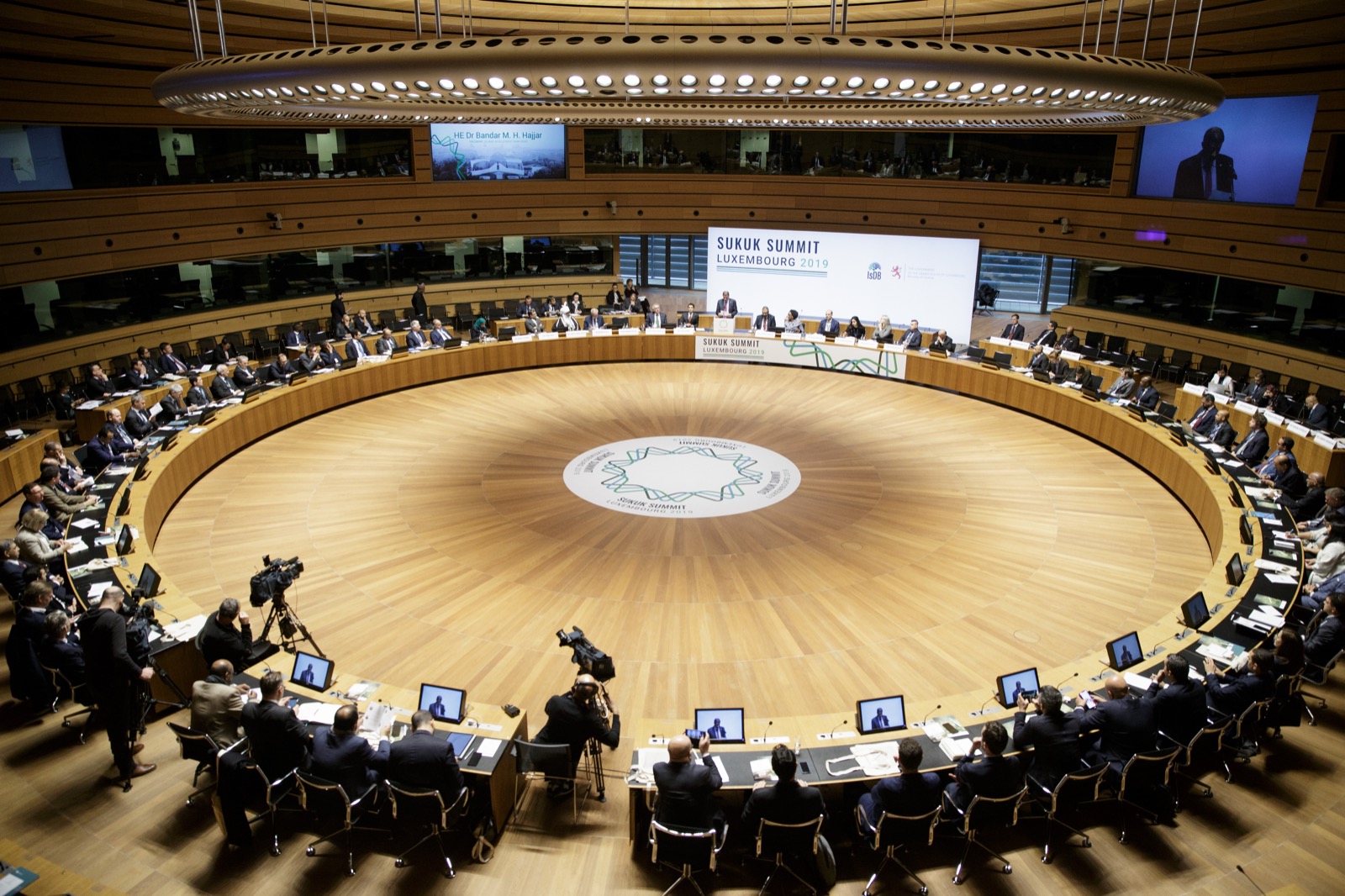 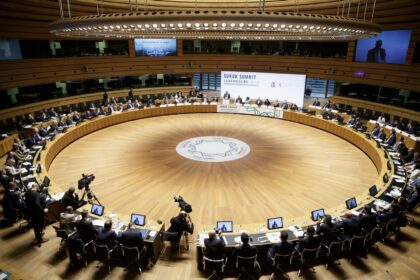 The Islamic Development Bank (IsDB) and the European Investment Bank pledged to commit $1b each in co-financing green projects, during the 2019 Sukuk Summit, hosted in Luxembourg.
Together with the European Investment Bank (EIB), IsDB signed a Memorandum of Understanding (MOU) to strengthen cooperation and committed $1 billion each in co-financing green projects through to 2024, the bank said in a press release.

Under the MoU signed on Monday, the funds will be invested in African and Middle Eastern countries, particularly fragile countries where financing will be used for job creation and growth, infrastructure development, support for climate action and development of technology and innovation.

The joint co-financing operation spans over a five-year period.

During the IsDB second European Sukuk Summit 2019, the Islamic financial institution announced it has created an innovative Sustainable Finance Framework to utilize funds exclusively for green projects in IsDB Member Countries and catalyze the role of the Bank’s preferred financing tool – the Sukuk bond, becoming thus the first AAA-rated institution to issue a Green Sukuk.

This is an innovation that affirms IsDB’s commitment to the SDGs while integrating climate considerations into the IsDB’s financial offerings to its Member Countries.

Through the new Framework, the /green Sukuk will be the first of its kind in Europe following the very first globally seen green Sukuk launched in Malaysia in 2017. The Sukuk will be issued to reflect the IsDB’s ambitions to help leverage greater funds from capital markets into specifically green development projects by unlocking the necessary funds through Islamic financing, a method that places great importance on improving the quality of life, social equity and fair-trade relations, and forbids profiteering at the expense of others, or investment in businesses that damage society.

Since Sukuk was proven to easily fit into the current fixed income and bond system infrastructure and is already acceptable to many conventional fixed-income security investors, the involvement of an established financial hub like Luxembourg to set up the Framework contributes positively towards further development of Islamic finance from the Sukuk and Capital market segment, the IsDB said.

“As we march ahead in our pursuit of the SDGs, this Sustainable Finance Framework allows us to leverage on innovative Islamic financing instruments such as the Green sukuk in order to mobilize resources for Green projects in our Member Countries,” said Bandar Hajjar, President of the IsDB in a statement.

Funds raised via Sukuk issuance are utilised by IsDB for its general corporate purposes, which include financing for medium and long-term projects in its Member Countries. Financing is provided in various sectors such as agriculture, infrastructure, energy, health and others. In recent years, IsDB has mainstreamed its focus on the SDGs in its operations.