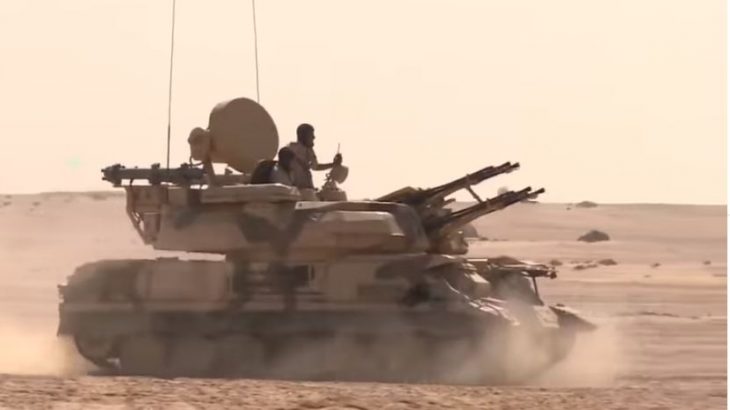 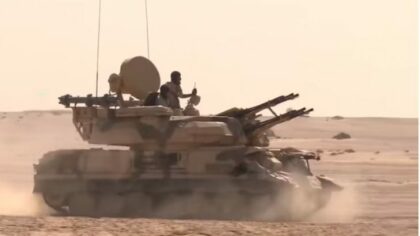 Morocco has been invited as an observer to the first Egyptian-Russian drills ‘‘Arrow of Friendship’’ held in Egypt this November.

As part of the military cooperation between the kingdom and Egypt, Morocco was represented in these air defense exercises by a senior officer of the Royal Armed Forces (FAR), said the website “FAR-Maroc” specialized in reporting on the Moroccan Royal Armed Forces activities.

The website indicated that Morocco’s anti-aircraft warfare has witnessed a remarkable development in recent years, characterized by the establishment of new units reinforced by a short and medium-range missile arsenal. Morocco is set to acquire long-range missile units starting next year with the aim of strengthening its airspace capabilities, “FAR-Maroc” said.

Morocco collaborates with a number of partner countries to develop its army’s training and signed in this connection cooperation agreements with the US, Spain, the UK, Belgium, France, and the Netherlands among other partners.

The FAR regularly participate in a the Moroccan-American yearly exercise the ‘‘African Lion’’. Last spring, the royal Navy engaged into the Express 2019, Euro-Mediterranean naval maneuvers with the participation of the US Navy

The two-week field-training exercise, held since the beginning of this month in Egypt, is the first of its kind between Russia and Egypt. The exercise aimed at improving responses to surprise air attacks in light of the developments in air attack weaponry.

Zvezda, the Russian Defense Ministry’s official TV channel, has published footage of the ongoing aerospace training, with videos of Russian and Egyptian military personnel shooting down US and UK made drones.