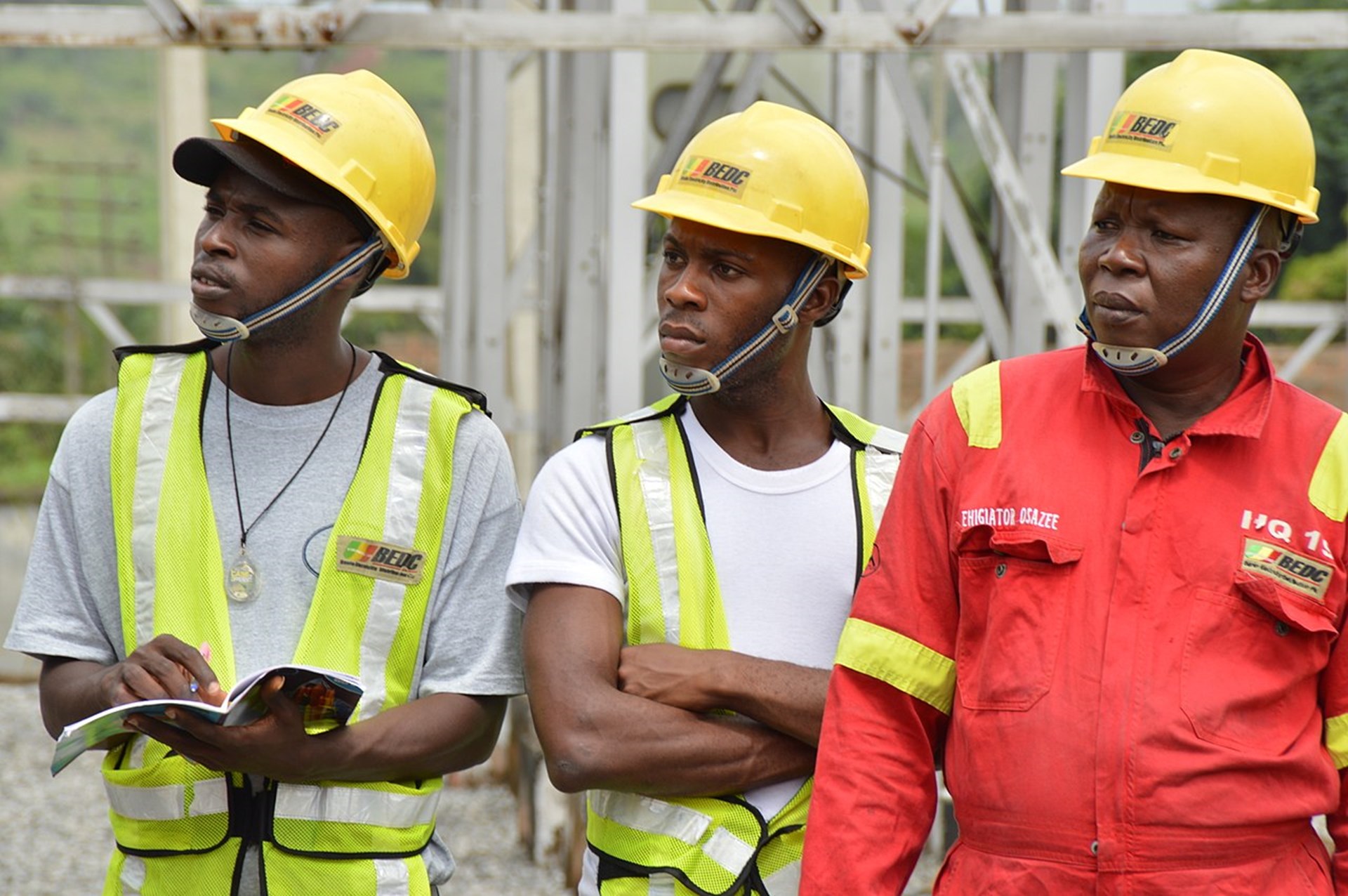 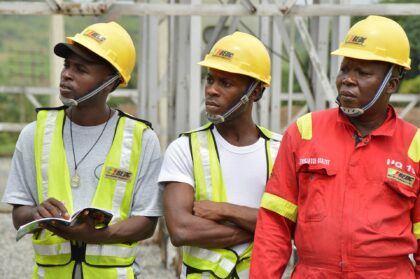 The Togolese capital, Lomé, is hosting the extraordinary meeting of the committee of experts on the legal framework of Member States of the Inter-African Conference on Social Welfare (CIPRES).

The four-day meeting brings together experts from the 17 members of CIPRES to discuss issues of social security and the free movement of goods and people on the continent.

The meeting will examine and harmonize regulations of each CIPRES member State in line with the transformation of social security systems.

In the long run, this should lead to the creation of a common framework of understanding and legibility relative to social security: for example, at the level of the procedure, principles, or obligations of involved parties.

Also, the harmonization will provide member states with a single and common legislation with the aim of facilitating the free movement of people, including professionals, in these states.

The Inter-African Conference on Social Welfare (CIPRES) was established by a treaty signed in September 1993 in Abidjan by fourteen countries in sub-Saharan Africa.

CIPRES is a tool for controlling and regulating the social welfare sector in order to better cover the populations of these states.

Its objectives are notably to institute a regional control of the management of social welfare organizations with a view to rationalizing their operation.

During the meeting in Lomé, the experts are expected to come out with a common regulation that will be submitted to the CIPRES ministers’ council.