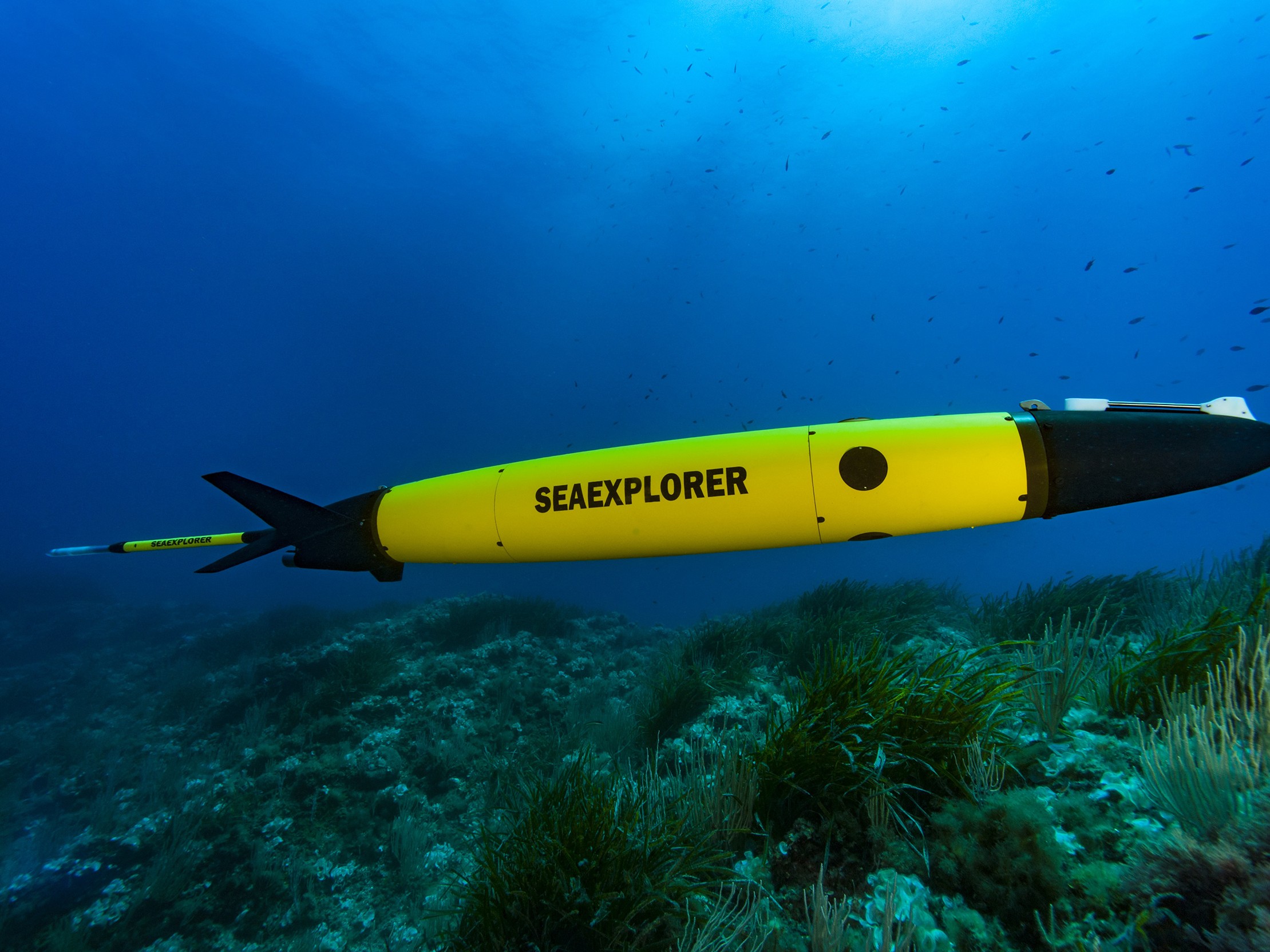 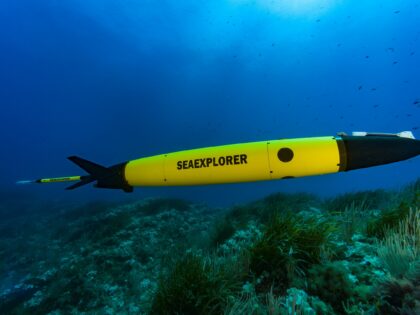 The launch of the sea observatory will take place during the third general assembly of the ODYSSEA Project to convene in Tangier October 29-31, said a press release from the European Commission, adding that the glider will be stationed at Al Hoceima.

ODYSSEA is in advanced stages of developing, operating and demonstrating an interoperable and cost-effective platform that fully integrates networks of observing and forecasting systems across the Mediterranean basin, addressing both the open sea and the coastal zone, the press release said.

The Morocco observatory at Al-Hoceima, the second after the first underwater glider in the North Aegean trench, Greece, will be operated by project partner Association for Integrated Resource Management (AGIR), which hosts the event.

The launch of both gliders will enable ODYSSEA to provide unprecedented information from the southern Mediterranean and eventually to develop valuable services for local communities and the Blue Economy sector.

“We are very excited to host this meeting as the first North African observatory is becoming fully operational collecting onsite data from the ODYSSEA Platform,” said Houssine Nibani, AGIR’s President. “The platform will enable us to close the gap between the Northern and Southern Mediterranean shore.”

“The fact that ODYSSEA choose to meet in Tangier illustrates the partnership between North and South uniting around the Mediterranean,” said Professor Georgios Sylaios, who coordinates ODYSSEA.

“The event is of great importance for the project as it will enable us to integrate the various components of the project into one operational platform that will be soon offered to end users. This includes synchronizing our models, sensors, algorithms and the platform’s back-end to an operative platform that will offer all marine and oceanography data,” Georgios Sylaios said.

North Africa Post's news desk is composed of journalists and editors, who are constantly working to provide new and accurate stories to NAP readers.
NEWER POSTSahara: MINURSO’s new mandate to be extended by one year instead of six months
OLDER POSTSeizure of over 9 tons of cannabis near Tangier; five drug dealers arrested