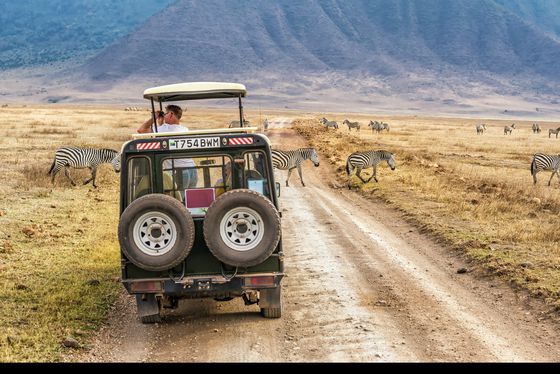 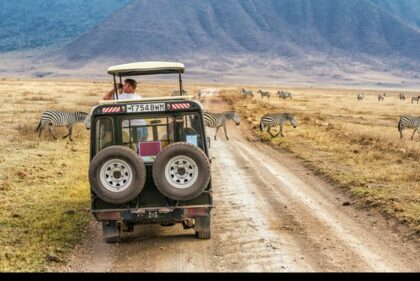 The World Economic Forum has recently published the 2019 edition of the Travel & Tourism Competitiveness Report.

Out of 140 countries, 37 African countries were featured in the report on the basis of 14 indicators divided into 4 categories.

While Mauritius tops the ranking at the African level, (52nd globally), recording good performance in terms of certain indicators such as digitization, security, health and hygiene,

South Africa ranked second along with Seychelles (both 62nd globally) driven by indicators such as price competitiveness, natural resources, travel and tourism for the first and by travel and tourism priorities, health and hygiene, and safety and security for the second.

At the level of regions, Southern Africa is the most competitive, but has experienced slow growth in competitiveness over the past two years, the report said.

The region, however, is leading with a good score recorded on 11 pillars among which price competitiveness, international openness, improvement of the infrastructure of tourist services, and the level of digitalization.

With regard to East Africa, the report reveals that the region is close to southern Africa in terms of competitiveness, but has stagnated since the last edition due to lower business travel, and lack of hygiene and health infrastructure.

Regarding West Africa, the 2019 report highlights that the region has experienced the greatest increase in competitiveness, but ranks last in terms of certain indicators such as digitization, as it does not give technology the required priority.