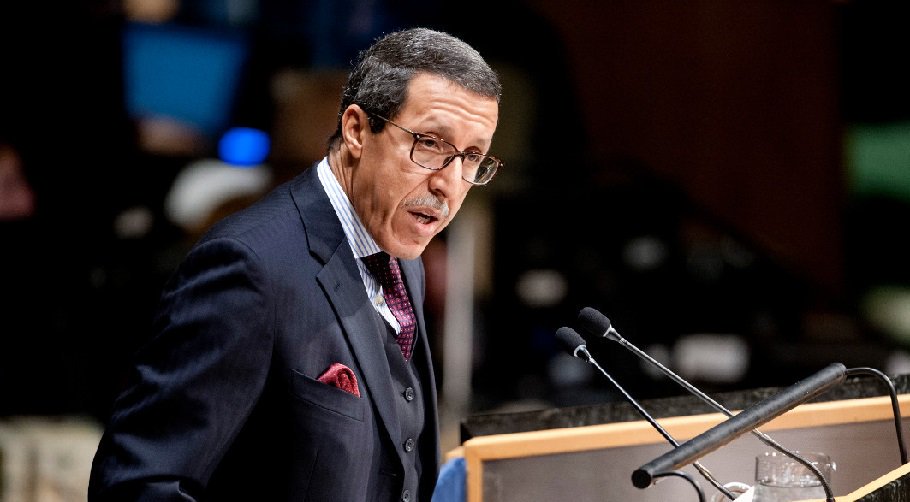 UN: Autonomy Plan is the Only Solution to Sahara Issue 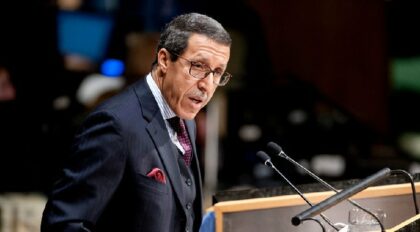 Morocco’s permanent representative to the UN Omar Hilale affirmed, on Wednesday before the UN fourth Committee, that the autonomy plan offered by Morocco for the Sahara is the only solution to this regional conflict, underlining Rabat’s firm commitment to the political process initiated under the exclusive aegis of the United Nations.

The resumption of this process must be based on the agreements reached with former UN Envoy for the Sahara, cited in Security Council resolution 2468, including the round table process and “the full, active and responsible participation of all parties”, stressed the Moroccan diplomat.

The current UN-led political process was launched following the autonomy initiative for the Sahara presented by Morocco in 2007, he added, noting that the Security Council has described repeatedly Morocco’s efforts as “serious and credible”.

According to Mr. Hilale, last year marked a turning point in the political process for the Moroccan Sahara thanks to the adoption of Security Council resolutions 2440 and 2468 and the holding of the two Geneva round table meetings (Dec. 2018) and (March 2019).

The UN resolutions established the parameters for a “political, realistic, pragmatic and lasting solution based on compromise” and defined the participants in the political process (Morocco, Algeria, Mauritania and Polisario), he explained, reaffirming the pre-eminence of the Moroccan autonomy initiative as the only serious and credible solution to this regional dispute.

The Moroccan ambassador also denounced the grave human rights violations committed by the separatists in the Tindouf camps (Southern Algeria), saying the international community cannot remain silent over the lamentable situation prevailing in these camps, living under a military and security blockade.

Mr. Hilale decried in this connection the polisario violent repression of Sahraouis sequestered in the Tindouf camps and the use by the separatists of heavy military weapons against defenseless protesters, who are deprived of their basic human rights and fed up with the tyranny and corruption of the armed polisario militiamen.