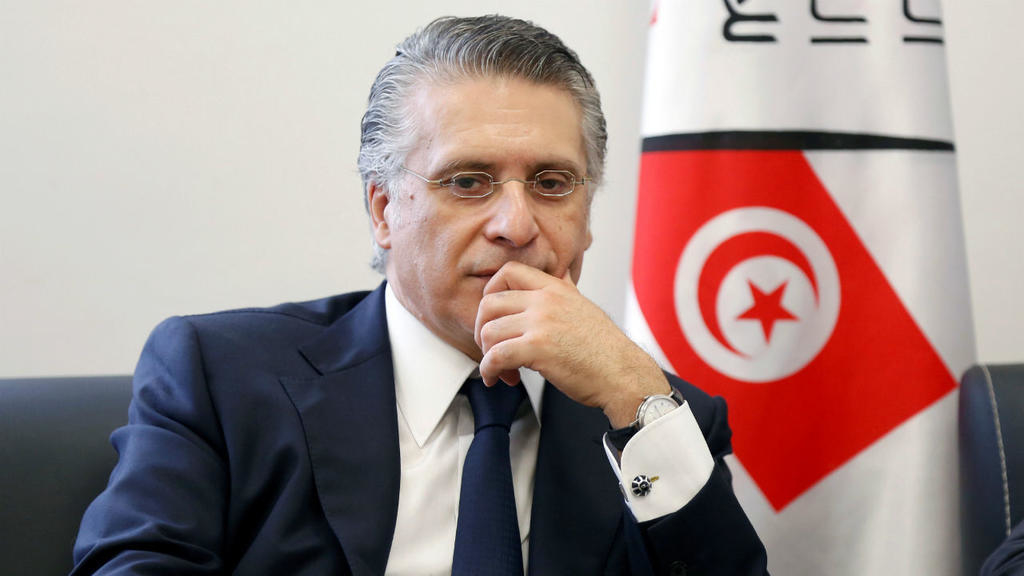 Candidate for Tunisia’s presidential elections to remain in jail 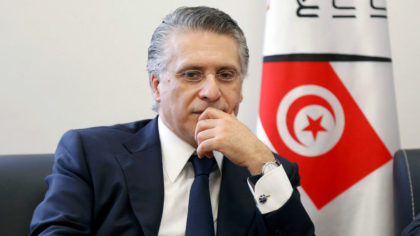 A Tunisian court ordered that candidate for Tunisia’s Presidential elections and media mogul Nabil Karoui must stay in detention for now on suspicion of financial crimes.

The ruling on Tuesday came less than two weeks before the second round of voting which will see the media magnate compete with 61-year-old retired law professor Kais Said on October 13.

Karoui, who has been detained on charges of money laundering and tax evasion, was placed in pre-trial detention on August 23 and subsequent applications to free him have been denied.

The polls follow the death in office in July of the nation’s first democratically elected leader, Beji Caid Essebsi.