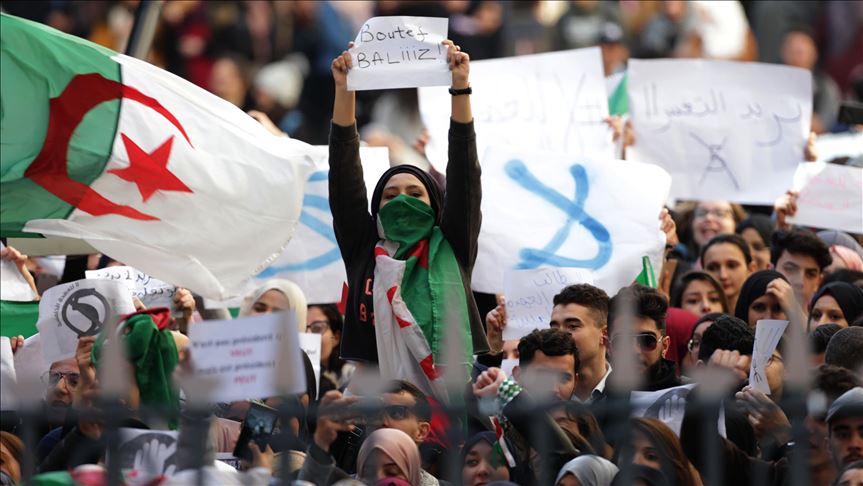 Algeria: EU backtracks in support for revolution as army, parties warn against interference 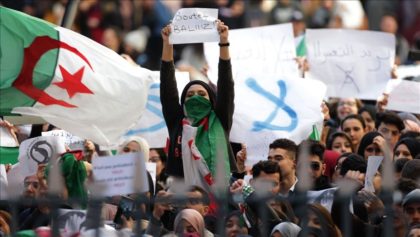 The European Union has denied it supports the revolution in Algeria after the army and several parties reined in the bloc and warned it against interference.

Tension rose between the EU and the North African country end of last week after Marie Arena, President of the Human Right sub-commission of the EU Parliament, indicated that the bloc supports the revolution in Algeria and will invite its leaders in Brussels.

Algeria has been witnessing weekly demonstrations by tens of thousands of Algerians since February demanding the removal of the regime of Abdelaziz Bouteflika.

The ailing leader resigned early April and several members of his entourage including his powerful brother Said have been locked in prison but demonstrations have continued.

The demonstrations also rejected December 12 presidential elections proposed by the state. The elections backed by the army will be the second planned since Bouteflika’s resignation.

July 4 elections were scraped due to lack of candidates.

The Friday comments by Arena caused waves in Algeria with the army and several parties demanding the UE to stay away from Algerian internal affairs.

Algerian army Chief of Staff, Gaid Salah in a speech to the military on Monday vowed to crash any attempt to intervene in Algerian affairs. Salah who has become kingmaker in the oil-rich country also pledged the army’s commitment to ensure the holding to the December elections.

In reaction to push-backs from the army and the party, the EU indicated that respect to Algeria’s sovereignty and equally important as the observation of freedom of expression are key in the relations between the two sides.

Maja Kocijancic, spokesperson of the EU said the bloc endorses the elections and hopes they will express profound aspirations of the Algerian people.

North Africa Post's news desk is composed of journalists and editors, who are constantly working to provide new and accurate stories to NAP readers.
NEWER POSTSpain: Three Moroccan siblings stand trial over alleged financing of ISIS in Syria
OLDER POSTMoroccan journalist sentenced to one year in prison on abortion charges