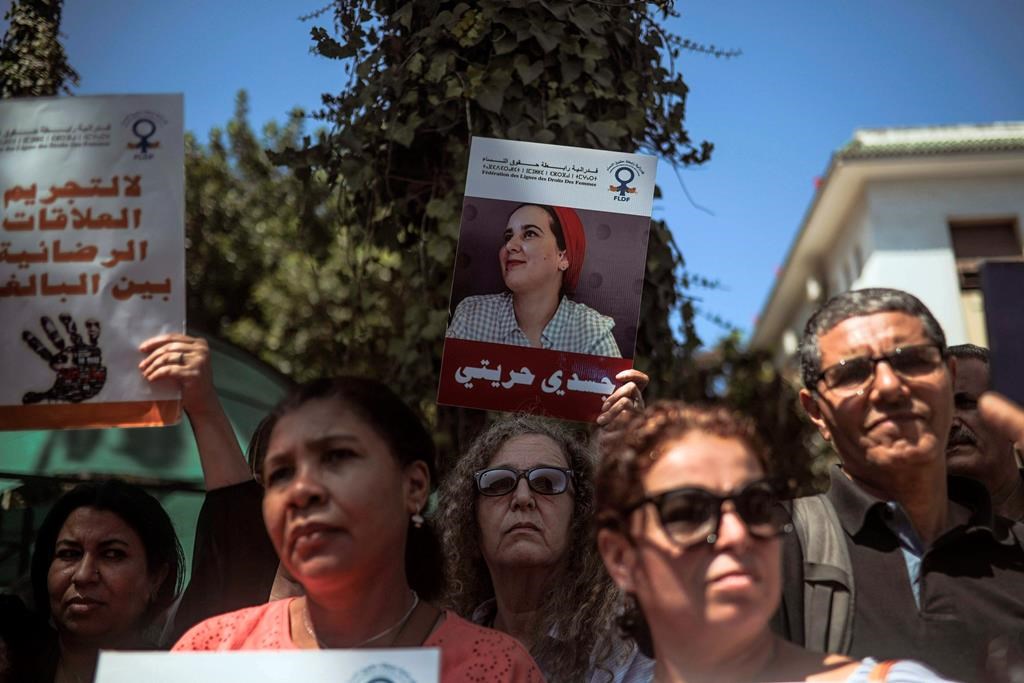 Moroccan journalist sentenced to one year in prison on abortion charges 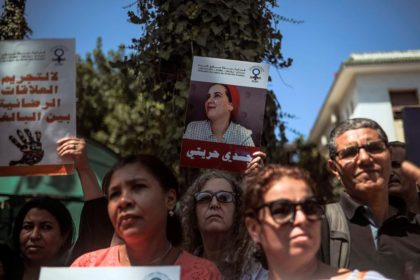 A Moroccan court delivered a one-year prison sentence to a journalist and her fiancé, found guilty of having premarital sex and unlawful abortion.

Hajar Raissouni was arrested on August 31 along with her fiancé Amin Rifaat, as they left a doctor’s office in Rabat. The doctor and two others working at the clinic were also arrested on suspicion of carrying out an abortion.

Hajar Raissouni and Amin Rifaat were both sentenced to one year in prison. The doctor involved in the case was sentenced to two years in prison and banned from practising for two years. There were two other members of medical staff convicted, one received a suspended prison sentence of one year and the other a suspended prison sentence of eight months.

Hajar’s lawyers said they will appeal the verdict, insisting thatabortion did not happen.

Several international NGOs, including Amnesty International and Human Rights Watch, condemned the arrest of the young woman and called for dropping all charges against her and for her immediate release.

Shortly after Hajar’s arrest, a protest movement was staged in front of the Rabat courthouse. Protesters demanded her immediate release.

The Moroccan penal code bans sex outside marriage and abortion. Calls for amendments to make laws compatible with Moroccan constitution and the international covenants protecting personal freedoms have always been met with a fierce opposition of Islamists.

After a long struggle by women rights activists, a new law is being scrutinized by the parliament regulating cases where a woman can have abortion. The text allows abortion in cases of rape or if pregnancy poses danger to the health of the mother or the fetus.

This law will be examined while Hajar Raissouni is held behind bars. Her uncle, Ahmed Raissouni, is a leader of the Islamist movement and president of the International Union of Muslim Scholars. He was the most outspoken opponent of individual liberties calling pro-abortion advocates people who want to spread debauchery.