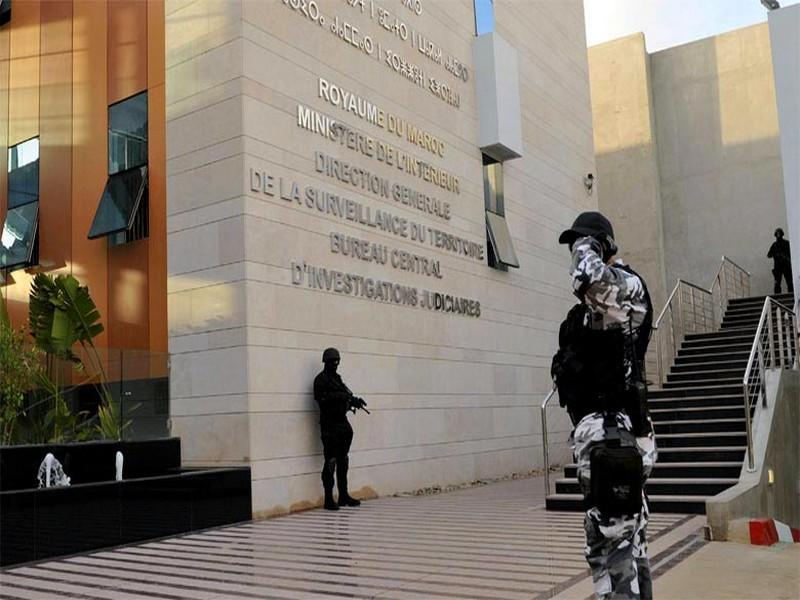 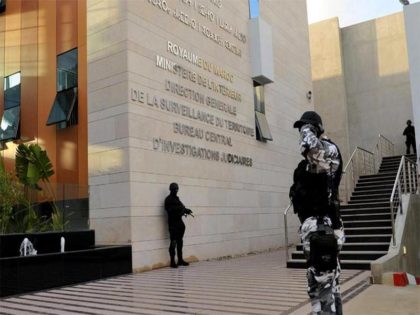 The five members of the cell were arrested last week in Berkane and Nador in northeastern Morocco.

BCIJ found that the group was training on making explosives in the mountainous area of Imchtassen in the province of Driouch.

The cell was plotting attacks against many targets in Morocco, BCIJ said in a statement.

The group, aged between 27 and 41 years, were planning to join the terrorist group in Sub-Saharan Africa before they decided to target sensitive sites in Morocco.

Morocco has on multiple occasions called for joint efforts in the Maghreb to counter security threats as the Sahel becomes a magnet for terrorist groups.

Porous borders, weak states as well as organized crime have drawn many terrorist groups to the Sahel where they have conducted attacks on Sahel states.