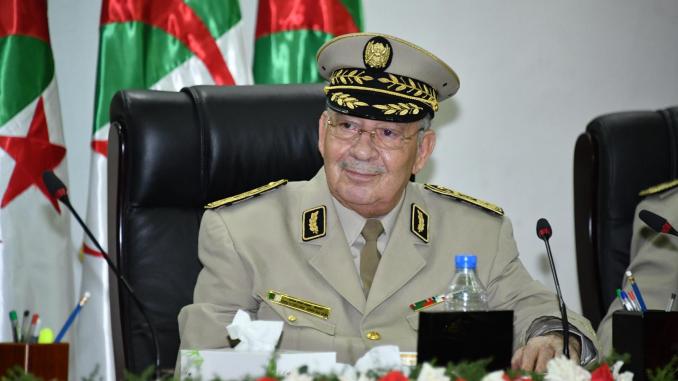 Algeria: Army Chief presses for elections to be held before year’s end 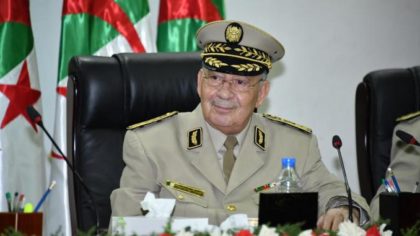 Head of the Algerian army has called on electoral commission to hold presidential elections before end of the year as the country drags into political instability since the fall of former leader Abdelaziz Bouteflika forced to step down early April.

Lieutenant General Ahmed Gaid Salah, according to state television, urged the electoral body to “issue a call on September 15.”

If body heeds the General’s call, the election will take place mid-December.

Gaid Salah since forcing his former boss to step down in early April, has been calling shots in the oil-rich African country.

Planned July elections to elect a new leader had been scrapped over lack of candidates. Main parties boycotted the elections calling for a complete overhaul of the Algerian regime including Salah’s removal and the departure of interim president Abdelkader Bensalah and Prime Minister Noureddine Bedoui.

Several members of the regime, politicians, businessmen and military figures, have been detained or going through trial over several charges, including corruption.