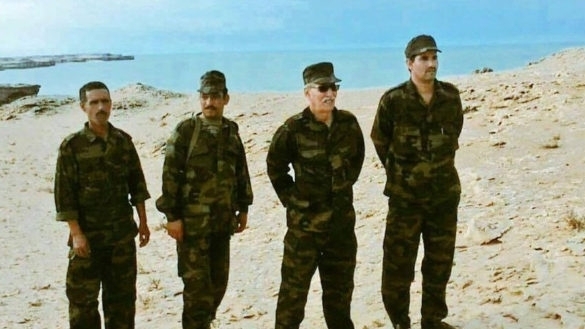 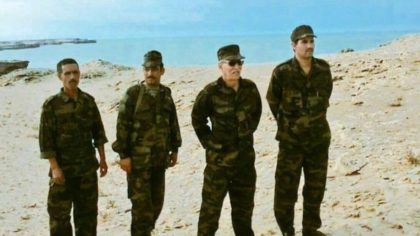 Turkish writer Mohamed Kaddo Afendi Oglu, an expert in Arab-Turkish relations, has confirmed the connections of the Polisario with terror networks threatening the Sahara-Sahel region’s peace and stability.

The Turkish writer reached the same conclusion as many pundits and as the Wall Street Journal, which has sounded lately the alarm bell against the dangers posed by the Algeria-backed separatist group, saying the Polisario is a Marxist group linked to regional terrorism.

The Turkish writer voiced astonishment over the policies adopted by some countries, including Arab States, which support the polisario although this secessionist movement is an extremist entity having ties with terrorist organizations in the region.

The countries that support the polisario do so because it is a left-wing organization and because they don’t want to see Morocco retrieve parts of its territory, explains Mr. Afendi Oglu in a story published by “Turkey Press” newspaper under the title “Moroccan Sahara, the polisario and its ties to regional terrorism”.

The Turkish writer confirms thus the analysis made by the Wall Street Journal, which last August described the Polisario as a Marxist group linked to regional terrorism.

While the international community seeks to defuse tensions and restore peace and security, the Polisario continues to pose a serious threat to stability of North Africa and the Sahel region, says the WSJ.

In his long and in-depth analysis, the WSJ journalist Dion Nissenbaum affirms that the security situation in the region makes it urgent to settle the Sahara regional conflict and US policymakers are aware of this emergency, as failure to solve the issue could harm “one of the few remaining pockets of stability in North Africa, creating new opportunities for Islamic State or al Qaeda to expand”.

Furthermore, the United States made it clear that independence is not an option for settling the dispute over the Moroccan Sahara, and that it would not support a plan leading to a new state in Africa, he underlines.