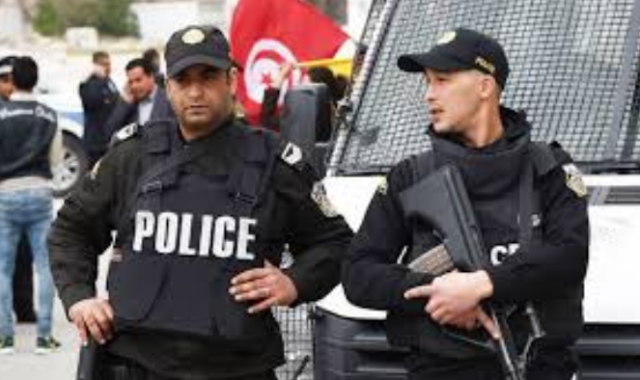 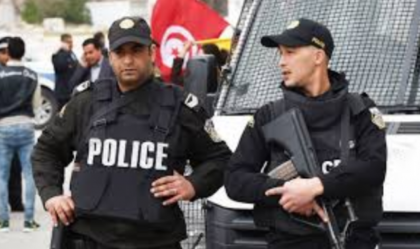 Three terrorists, including two Algerians, were killed Monday in Hidra, governorate of Kasserine, in a proactive operation involving National Guard and national army units, the Tunisian Interior Ministry said in a press release.

This proactive operation fits within the war against terrorism and efforts to track down terrorist groups, particularly on western borders, the press release said.

The two Algerian terrorists killed in the operation are Tahar Jijli and El Bey El Akrouf, said TAP, adding that El Akrouf is considered one of the most dangerous terrorists. He was wanted since 2013, the date when he joined the Oqba Ibn Nafaa Brigade, and has been reportedly involved in various terrorist attacks in Kef.

Security and military reinforcements were dispatched to the scene of the operation to conduct a vast sweeping operation.

The terrorist threat has dropped considerably in Tunisia since the bloody attacks of 2015 and the offensive against the city of Ben Guerdane, in March 2016, thanks to the dismantling of dozens of dormant cells and preventive operations against extremist circles.

The activity of the armed groups is currently confined to mountainous areas, close to the Algerian border, where incidents are reported sporadically.

The neighboring mountains of the Algerian border have been the scene of clashes since 2012 between the Tunisian army and armed groups, especially the phalanx Oqba Ibn Nafie, a local branch of AQMI, held responsible for several attacks in the country.