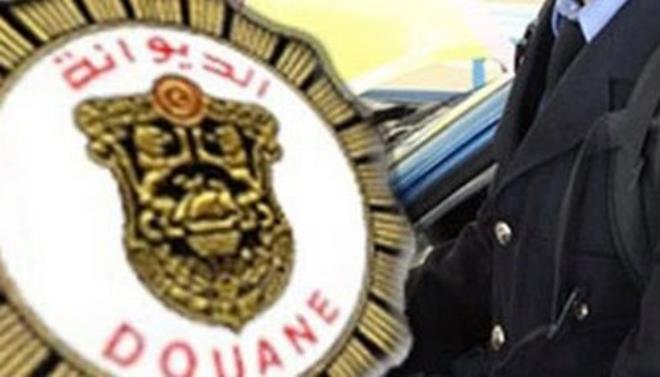 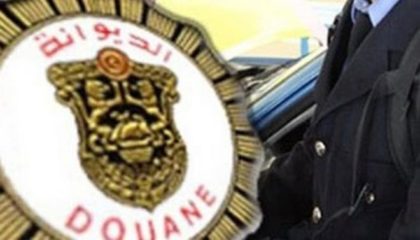 The Tunisian Customs confirmed that Hafedh Caid Essebsi was subjected to a “search operation” at Tunis-Carthage International Airport last Friday, based on intelligence that he was illegally bringing in large amounts of foreign currency that he intends to use for suspected purposes, reported the official news agency TAP.

The General Directorate of Customs said the search operation of Hafedh Caid Essebsi, the head of the Central Committee and the legal representative of Nidaa Tounes Party, is considered routine in such cases. The requirements of confidentiality and respect for the inviolability of the traveler and all his rights were observed, the directorate said, adding that at the end of the search operation, the traveler, who arrived in Tunis from Qatar left “under normal circumstances.”

Hafedh Caid Essebsi’s version was quite different. In a post on his official Facebook page, he said upon his return to Tunisia, the airport security forces and the customs office “harassed him and deliberately subjected him to special inspection procedures,” added TAP.

He pointed out that he was “subjected to improper treatment, where the most basic fundamentals of human rights were not respected and ethical and humane treatment were violated.”

For its part, Nidaa Tounes issued a statement denouncing the “abuses and irresponsible practices faced by Hafedh Caid Essebsi from the inspection team at the Tunis-Carthage International Airport.”

The party considered that the attack on the head of the party’s central committee goes beyond his person to all the activists of the movement and is part of their demoralization to weaken the party’s chances in the upcoming elections.

The General Directorate of Customs reacted to the post, expressing astonishment at what it considered “an attempt by some parties to take this process out of its framework, and called to shield it from all tensions.”

North Africa Post's news desk is composed of journalists and editors, who are constantly working to provide new and accurate stories to NAP readers.
NEWER POSTNasser Zefzafi comes out empty-handed from his quest for international recognition
OLDER POSTG7 leaders approve $251 million in support of women in Africa