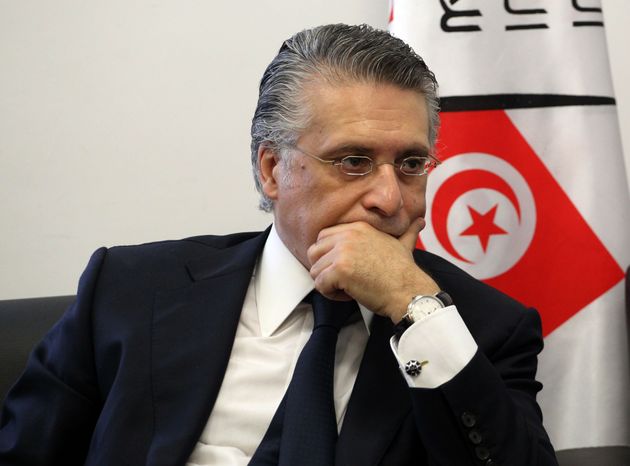 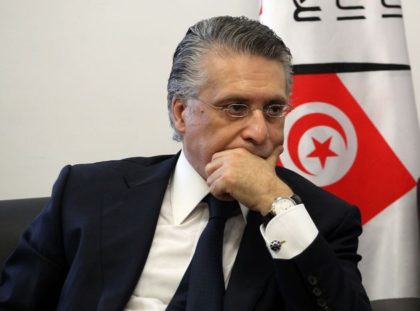 Tunisia’s electoral body, ISIE, has announced on the basis of article 27 of the constitution that Nabil Karoui will still run for the presidential elections despite his arrest Friday for money laundering.

Forces from the interior ministry nabbed the candidate of Qalb Tounes (Heart of Tunisia) at Beja, in Beja governorate. The media mogul has been banned from leaving the country after “I Watch”, a Tunisian NGO sued the presidential hopeful and his brother Ghazi for fraud and money laundering.

“The article 27 of the constitution is clear: Any suspect is allegedly innocent until proven guilty. Thus, any candidate is still constant until found guilty in a fair trial,” Baffoun told local radio Shems Fm.

The same goes for Ghazi who is head of the party’s electoral list for the legislatives.

Several parties and organizations have condemned Nabil’s detention and blamed Prime Minister Youssef Chahed for orchestrating the arrest in view of getting rid of challengers.

Nabil is touted as a key contender and tough rival of Chahed.

He recently urged the Prime Minister to step down as he seeks to become President. Last week, Chahed temporarily handed over his responsibilities to Minister of Public Service, Kamal Morjane.