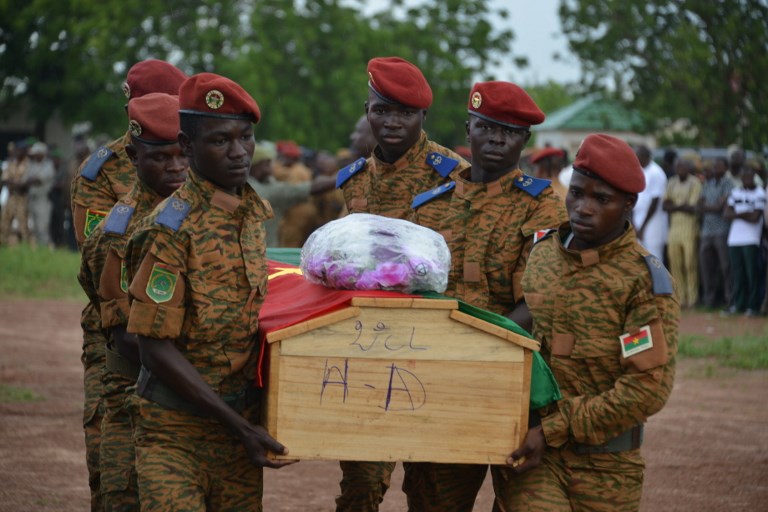 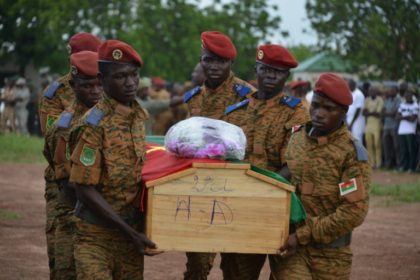 In Burkina Faso, extremists have killed at least 24 soldiers in the country’s northern Soum Province near Mali’s border.

In a statement released on Tuesday, the military said several more soldiers were wounded in the attack in Soum Province.

The military said an air and land operation has been launched “in reaction to the barbaric attack” to “neutralize” the assailants.

Burkina Faso has suffered from increasingly frequent and deadly attacks attributed to a number of armed groups – including the Ansarul Islam group, the Group to Support Islam and Muslims (GSIM), and the Islamic State of Iraq and the Levant (ISIL or ISIS) in the Greater Sahara.

France has deployed some 4,500 troops in Mali, Burkina Faso, Niger and Chad in a mission codenamed Barkhane, to help local forces try to flush out armed groups.

Also, an initiative, known as the G5 Sahel Force, involving Niger, Burkina Faso, Chad, Mali and Mauritania, has seen a 5,000-strong battalion of troops operate in the region, which has been hit hard by instability and illicit activity, including human trafficking, arms sales and drug smuggling.

The Sahel, traversing Central and West Africa, is considered a hotbed of lawlessness, insecurity and impoverishment, with many living in a permanent state of neglect.