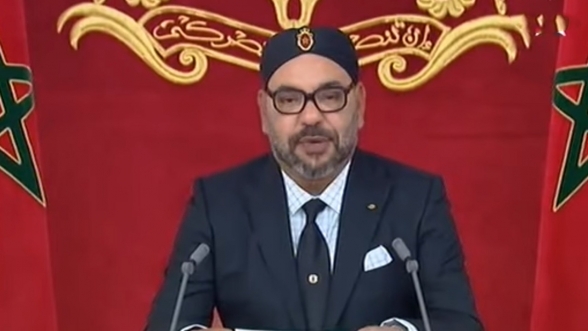 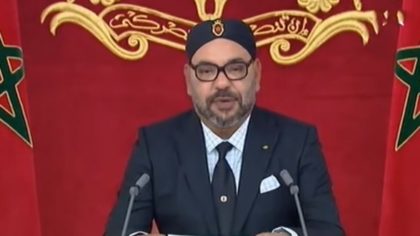 The new development model King Mohammed VI seeks to establish in Morocco is a new social pact where the Moroccan citizen is at the heart of the development process and is the ultimate goal of development.

In a speech he delivered Tuesday evening from the North-eastern city of Al Hoceima on the celebration of the 66th anniversary of the Revolution of the King and the People, King Mohammed VI detailed his vision of the new development model, saying he was looking forward “to seeing the proposed development model become the cornerstone for the establishment of a new social contract in which all stakeholders will be involved: the state and its institutions as well as the driving forces of the nation, namely the private sector, political parties, trade unions, civil society organizations and the citizens.”

The Monarch recalled that he has systematically adopted an inclusive, participatory approach when addressing the major issues of the nation to make sure all key stakeholders are actively involved, and that it is the same objective he seeks through the creation of the ad-hoc committee for the development model that will have to tackle this crucial issue.

King Mohammed VI had announced in the latest State of the Nation Address (July 29) the setting up by next fall of an ad-hoc committee for the development model that will make proposals and suggestions on how to improve the development reforms and increase their effectiveness.

Detailing the ad-hoc committee’s mission, the Monarch said this mission will be threefold: “remedial, proactive and forward-looking; the goal is to look to the future with great confidence.”

The King emphasized in this respect “the national character not just of the Committee’s task, but also of its recommendations and of the development model we aspire to – a model that will be one hundred per cent Moroccan.”

“The committee will be expected to propose appropriate implementation and monitoring mechanisms, in addition to measures to make sure Moroccans will fully embrace the proposed model and collectively seek to ensure its success,” he said.

The King went on to say that the purpose of revamping the development model and of the projects and programs launched is to ensure Morocco’s advancement, improve the citizens’ living conditions and reduce social and regional disparities.

He insisted that responsibility is shared. “We have now reached a stage in which no hesitation or mistakes are allowed – a stage during which we must come up with solutions to the problems standing in the way of development in our country.”