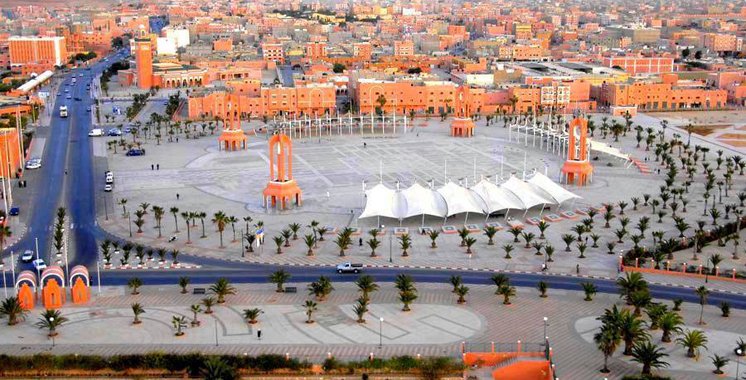 Sahara: Washington will not support a plan leading to a new African nation – WSJ 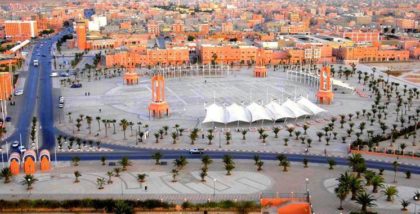 The United States made it clear that independence is not an option for settling the dispute over the Moroccan Sahara, writes the US widely-circulated daily, The Wall Street Journal.

In a story by its special envoy Dion Nissenbaum published Sunday, the US daily notes that US officials who are closely following discussions on the Sahara issue have said that the United States made it clear that Washington would not support a plan to create a new state in Africa.

“The U.S. has made it clear that Washington won’t support a plan that leads to a new African nation. That tacit agreement might not go over well with the Sahrawi independence activists,” the author of the article writes quoting officials involved in the talks.

The security situation in the region makes the conflict an urgent matter, says Dion Nissenbaum, who also draws a parallel between the United Nations’ position that supports the peacekeeping mission in the Sahara, MINURSO, and some White House officials, who are showing signs of impatience, arguing that there is no development in the political process.

Actually talks on the issue are on hold for now, with neighboring Algeria roiled by protests that forced the president’s resignation in April. In May, Horst Kohler, the former German president who oversaw the Geneva roundtables in December 2018 and March 2019 as the UN Secretary General’s special envoy on the Sahara, unexpectedly stepped aside for personal reasons, the journalist states.

“Serious talks on Western Sahara amid the uncertainty appear unlikely, and a U.S. plan to end the UN mission could create more turmoil,” he says, adding that any attempt to derail the UN process may stir discontent and instability and attract terror groups.

“White House efforts to resolve this small African problem come with risks. Failure could stoke discontent in one of the few remaining pockets of stability in North Africa, creating new opportunities for Islamic State or al Qaeda to expand,” he writes.

In response to Washington’s criticism that the UN Mission in the Sahara is a failure as the conflict is dragging on, Moroccan Foreign Minister Nasser Bourita told the US journalist: “The MINURSO has $52 million to maintain stability, maintain a ceasefire in a very difficult region…No one has died since the ceasefire (brokered by the UN in 1991), which means it’s the most cost-effective peacekeeping mission in the world.”

“Is the danger to the U.S. from 230 people from MINURSO or…in the fact that the Islamic State and al Qaeda are able to attract people from Indonesia, from Casablanca, and elsewhere?” Bourita said in the interview with the US journalist, who underlines that Moroccan leaders expressed concern that ending the UN mission “could create a dangerous vacuum.”

The Wall Street Journal notes further that Moroccan and Western officials involved in negotiations say that the United States backs Morocco in its opposition to the creation of an independent nation in the Sahara.

Actually, Washington has repeatedly voiced backing to Morocco’s efforts to reach a final solution to the Sahara conflict that has lasted too long, on the basis of a compromise solution based on the autonomy plan.

For the daily, Washington’s assurances helped bring Morocco back to the talks in Geneva, also attended by Algeria, Mauritania and the Polisario.

The Wall Street Journal special envoy who visited the Sahara provinces during his stay in Morocco, highlights in his article the efforts made by Morocco to promote the development of the Sahara region through considerable investments in various fields.

“Morocco has spent millions transforming Laayoune, the former Spanish capital of Western Sahara, into a functioning desert town of about 200,000,” he writes.

North Africa Post's news desk is composed of journalists and editors, who are constantly working to provide new and accurate stories to NAP readers.
NEWER POSTNon-settlement of Sahara issue, a threat for peace & stability in Sahara-Sahel region -WSJ
OLDER POSTMorocco’s Trade with Africa could triple with AfCFTA – Conjuncture Center