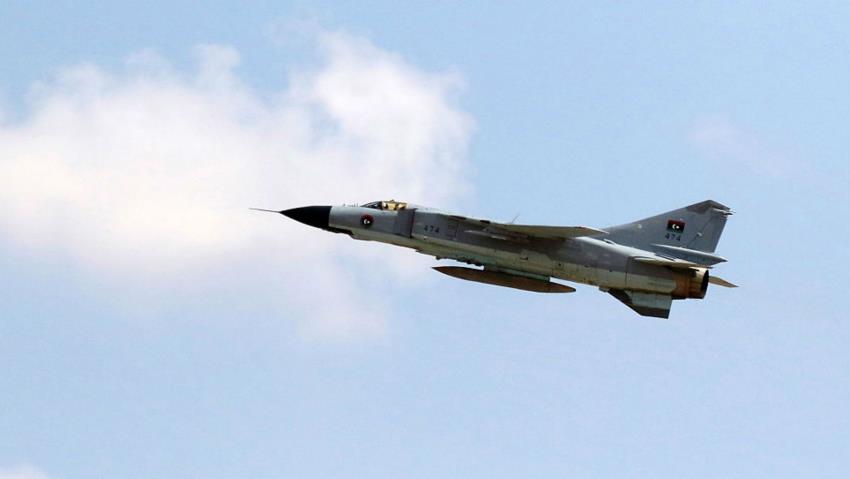 Libya: EU condemns massacre of over 40 civilians in airstrike by Haftar forces 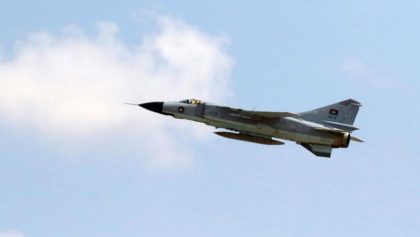 The European Union Monday condemned airstrikes by eastern Libyan rebel forces that killed over 40 civilians, in the South of the oil-rich country.

War planes of Khalifa Haftar struck a residential zone, including a wedding in Murzuq in southern Libya on Sunday.

The raids killed at least 43 people, all of them civilians. Forces loyal to the rebel military commander said the airstrikes aimed at “Chadian opposition fighters”.

The EU in a statement condemned the deaths that it said amounted to war crimes.

“High Representative and Vice-President Mogherini stated on behalf of the EU on August 2, those committing war crimes and those breaching International Humanitarian Law must be brought to justice and held to account,” the statement said.

In the August 2 statement, The EU demanded that all Libyan parties commit to a permanent ceasefire and return to a UN facilitated political process. It welcomed the proposal by UN Secretary-General’s Special Representative Ghassan Salame for a truce on the occasion of the Eid al-Adha as an important step in this regard, stressing that there is no military solution to the crisis in Libya.

The Sunday airstrike is the second massacre by Haftar forces which attacked last month in an airstrike an illegal migrants’ detention center killing more than 50 of its occupants.