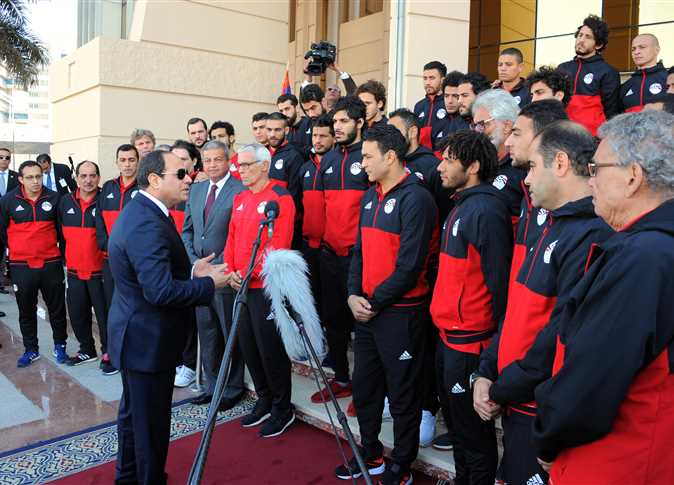 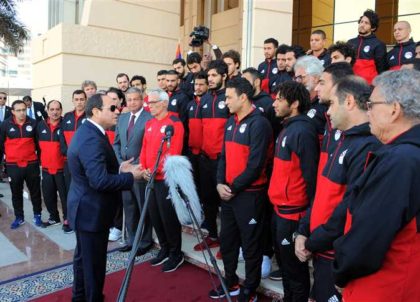 President Fattah al-Sisi has ruled out appointment of a foreign head coach for the Pharaohs after their poor performance at home during the African Cup of Nations, AFCON, hosted by Egypt.

The team has been without a coach since Javier Aguirre resigned after the Pharaohs’ early exit of the AFCON. The home side lost to South Africa at the knockout stage.

Al-Sisi told a press conference that Egypt will no longer sign a foreign coach to train the national team and will favor “local talents”.

The names of high profile former Egyptian players have been circulating. Legendary Hossam Hassan who won several AFCONs as well as Al Ahly coach Hossam Al-Badri are being rumored to replace the Mexican technician.

Last month, Farouk Gaafar who led the national team in 1996-1997 called on the army to take over the EFA to impose discipline.

“This timing needs discipline that will be found only in the army,” Gaafar told a talk show.